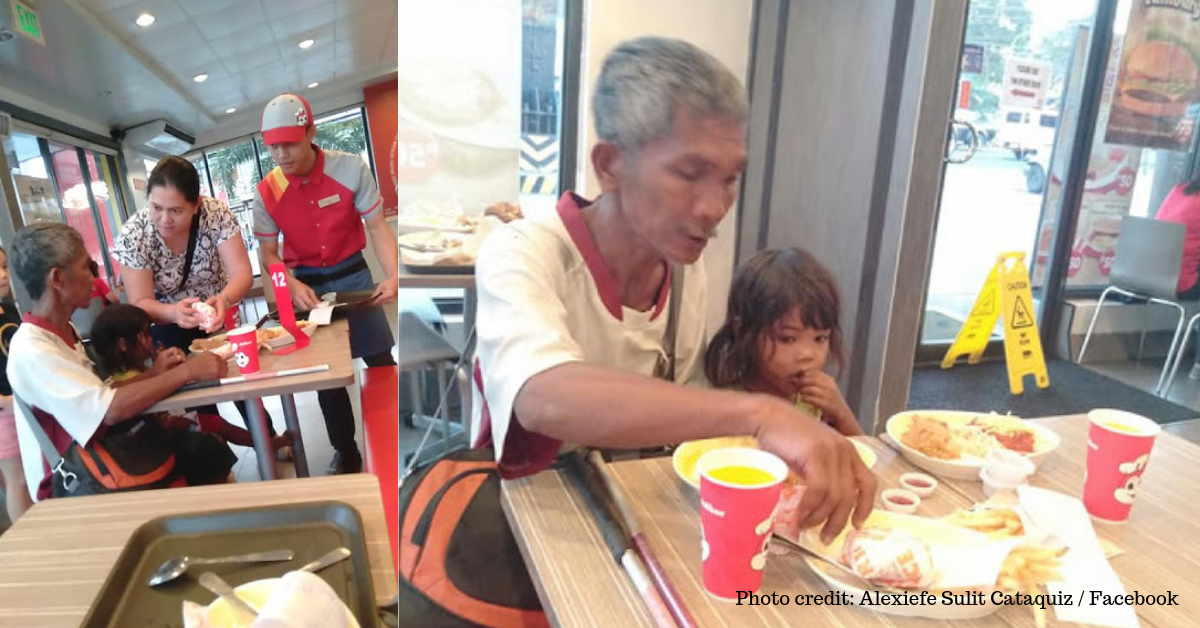 “When you have more than what you need, build a longer table, not a higher fence.” 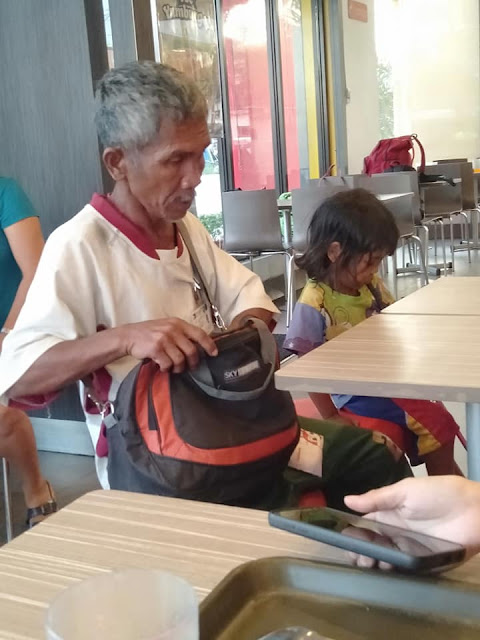 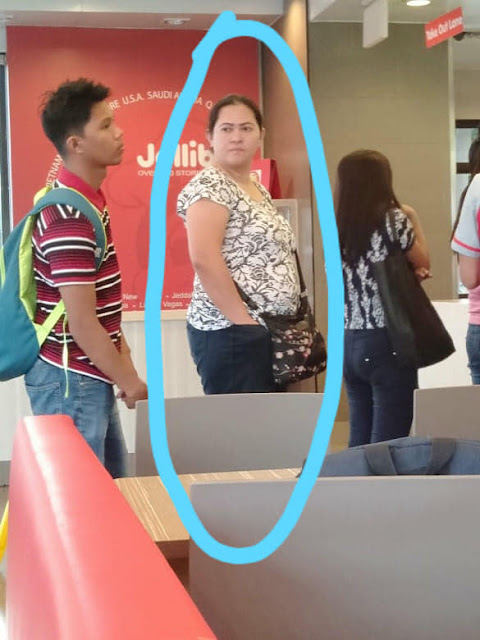 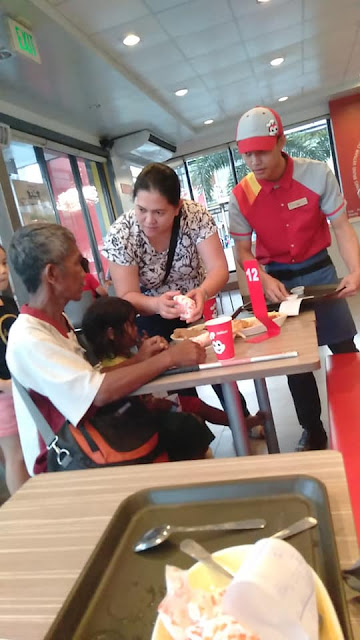 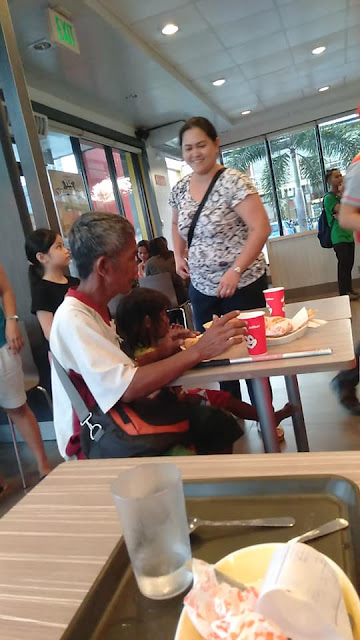 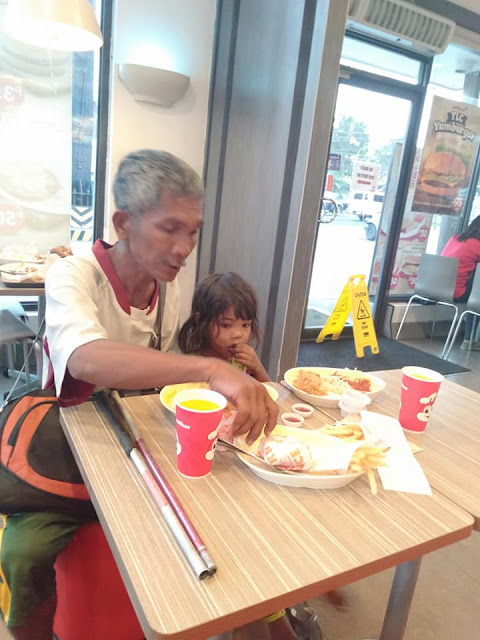