You are here: Up-daily » Local News » Pinoy ‘Spiderman’ in PBA Disruption Goes Back to Jail to Bring Free Pizza 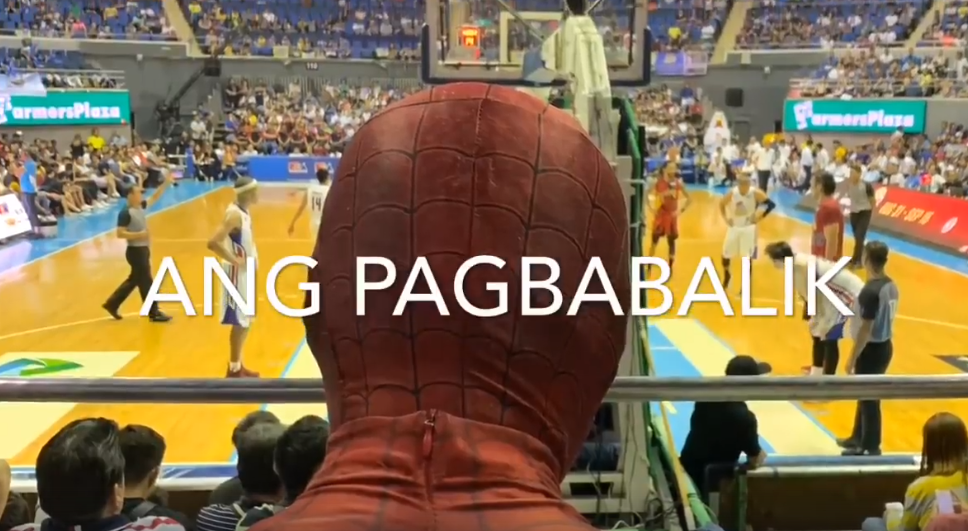 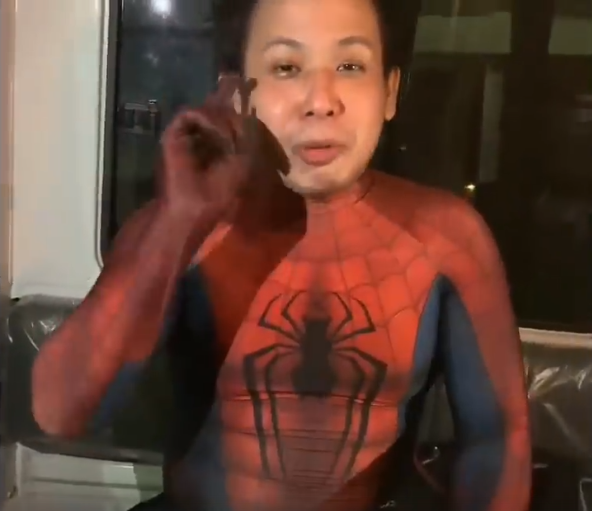 “They treated me well so I have to give back,” he explained, before taking the boxes of pizza inside the police station. 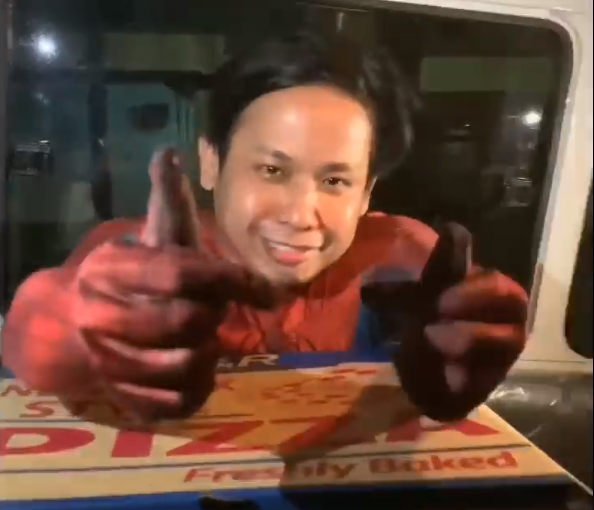 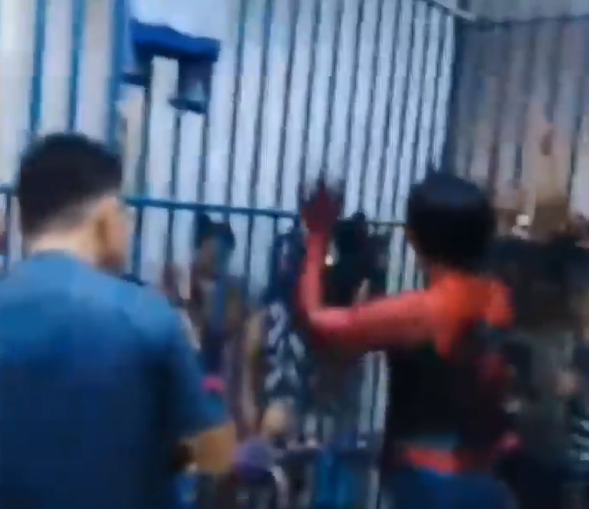