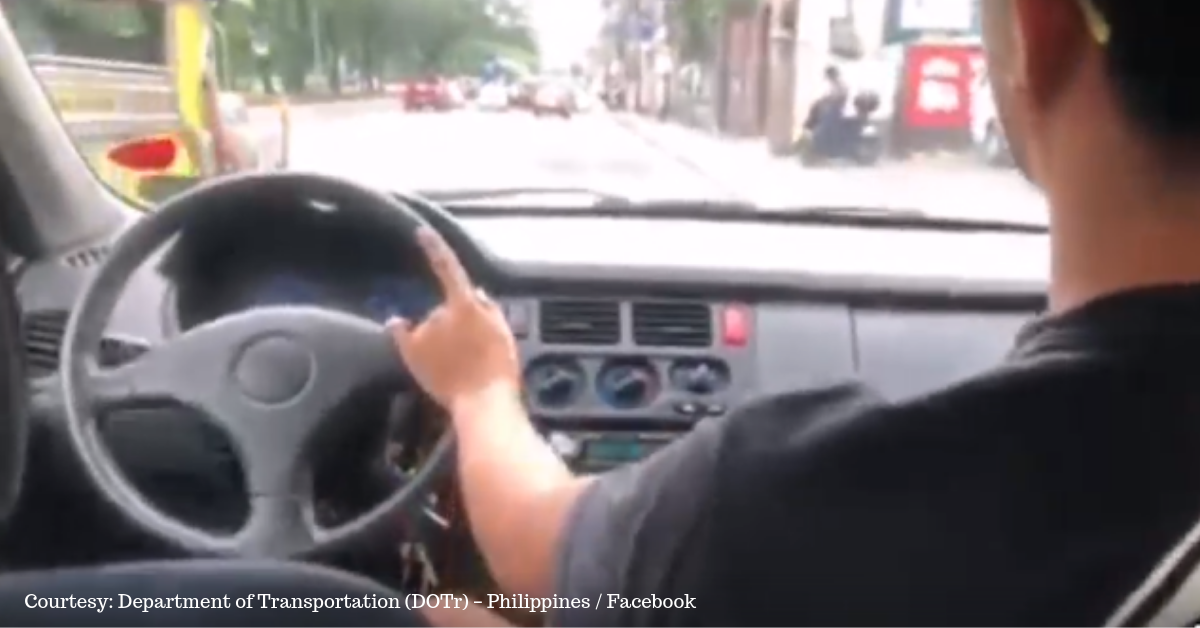 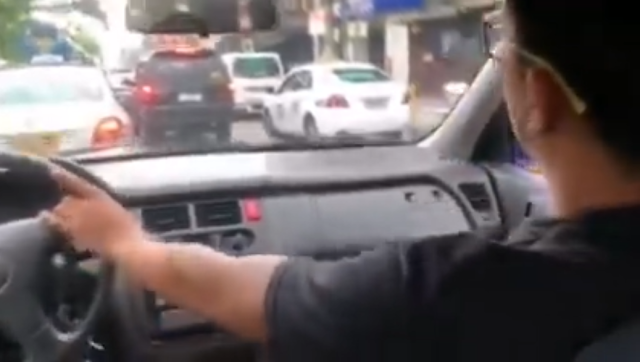 “He has already been identified and address was already determined. LTO will charge him for reckless driving, illegal modification (removing the steering wheel), not wearing seatbelt, and improper person to operate a motor vehicle. His license will be revoked, and he will also be disqualified from applying for a driver's license again in the future,” the DOTr announced. 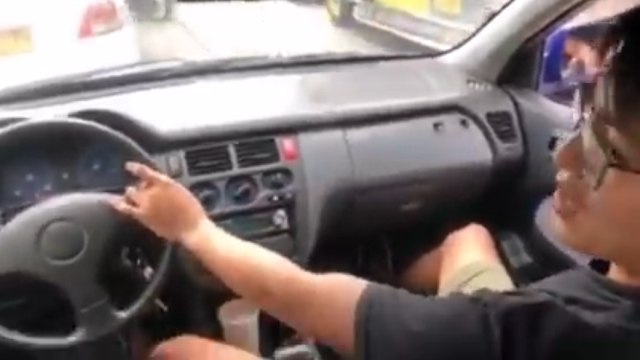 “This video is clear proof that he is an improper person to operate a vehicle, aside from committing traffic violations,” LTO Executive Director Romeo Vera Cruz said, according to the DOTr.