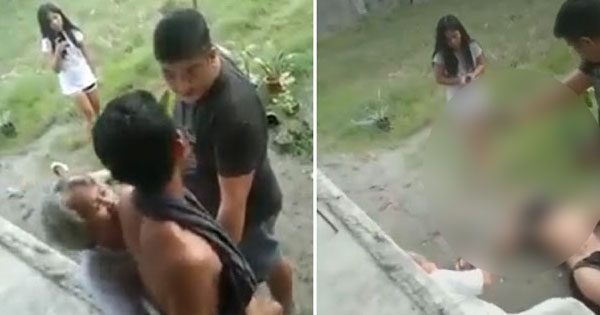 On Monday morning, netizens woke up to a viral video of a policeman shooting his neighbors, a mother and her son, at close range over a personal argument that happened late Sunday afternoon, December 20, at Purok 2, Brgy Cabayaoasan in Paniqui, Tarlac.

The fatalities were identified as Frank Anthony Gregorio, 25, and his mother, Sonya Gregorio, 52, while the policeman was identified as Police Senior Master Sergeant Jonel Neuzca, an active member of the Philippine National Police (PNP) assigned at the Parañaque City crime laboratory in Parañaque City.

The altercation apparently began after Frank and the rest of his family had been playing with a boga (improvised cannon) that the policeman thought was too loud. The policeman threatened to arrest some of the family members for noise they are making; thus, Nanay Sonya held on to her son who was earlier punched by the cop, witnesses said. 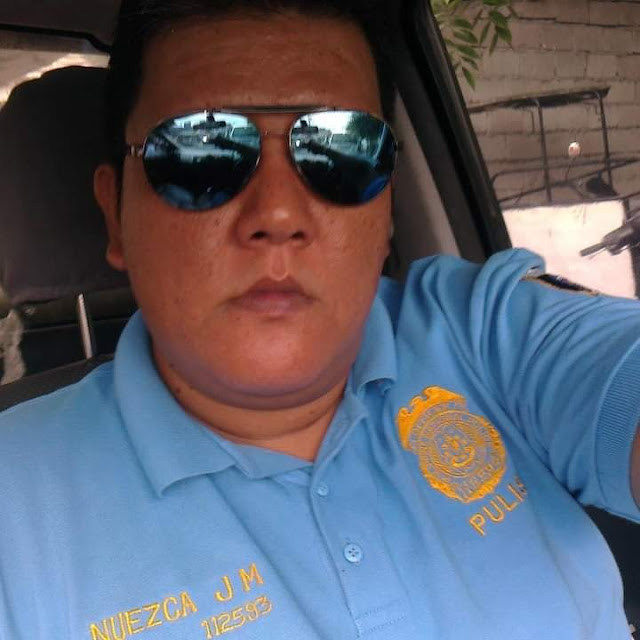 In the video that went viral on social media, some of the family members could be heard screaming for the others to stop quarreling with the policeman. It turned out that this is not the first time the family fought with the policeman as they had previously settled an altercation over right of way at the barangay.

Things escalated in this recent altercation when the policeman’s daughter arrived at the scene, also taking a video of the incident on her phone. At some point, she screamed, “My father is a policeman!” to which the old lady replied, “I don’t care eh eh eh eh eh”. 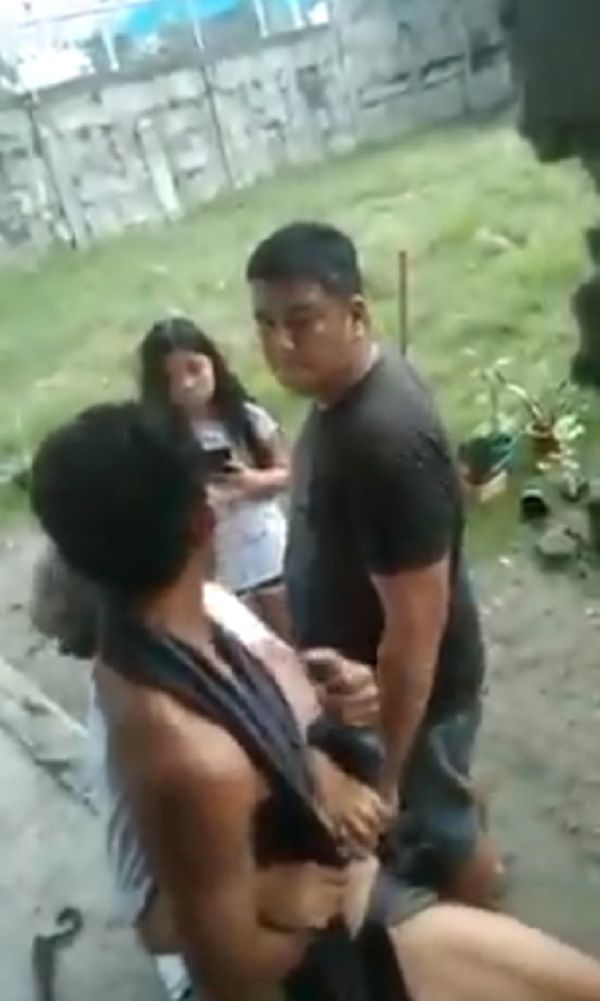 Nanay Sonya’s reply is actually the chorus of a 2ne1 song, “I Don’t Care” but this would become her last words as the policeman shot her pointblank on the head. Seconds later, he pulled the trigger on the old lady’s son.

As the two lay on the ground, the policeman’s daughter did not even flinch! According to witnesses, the policeman simply collected his daughter and sauntered home like nothing happened while the family cried over the two’s untimely passing.

Netizens, celebrities, and public officials condemned the incident and called for justice to be served.