You are here: Up-daily » fertile woman Social Media Strange News Ugandan woman banned from getting pregnant woman has 44 kids woman with 44 kids » Woman Banned from Getting Pregnant after Having a Total of 44 Kids at Age 36 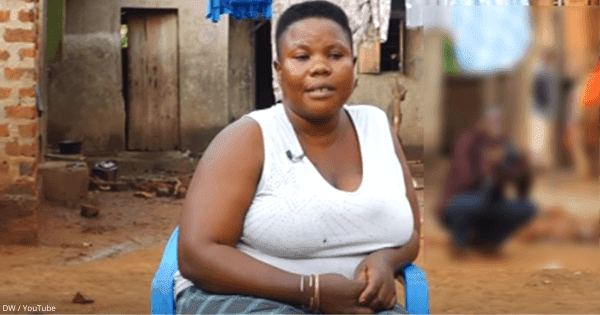 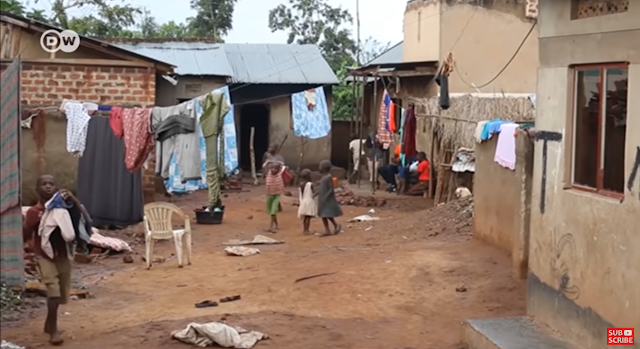