This Guy Builds Mansion for Adoptive Parents, Brings Them to Vacations Abroad to Say Thanks 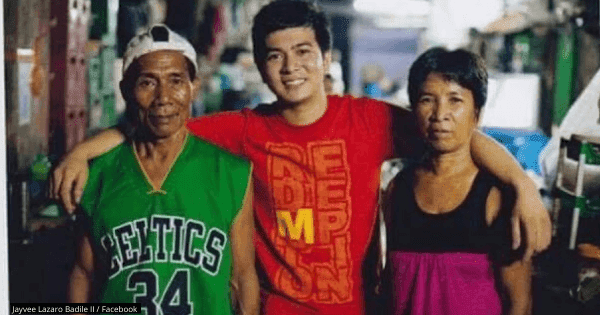 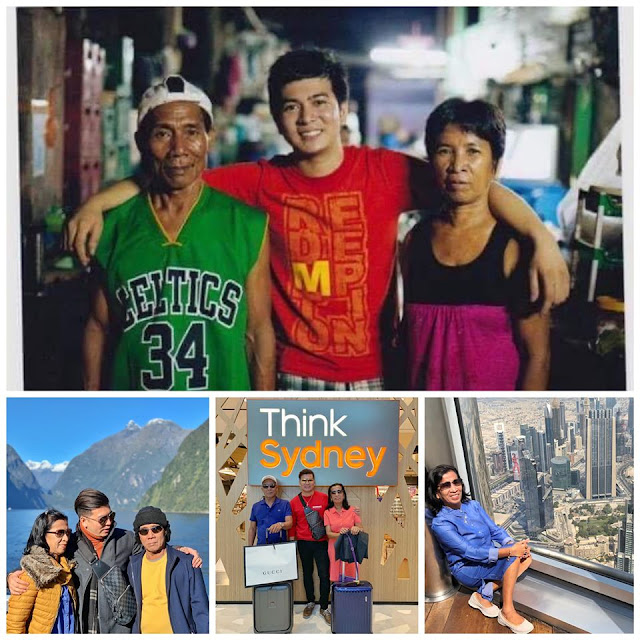 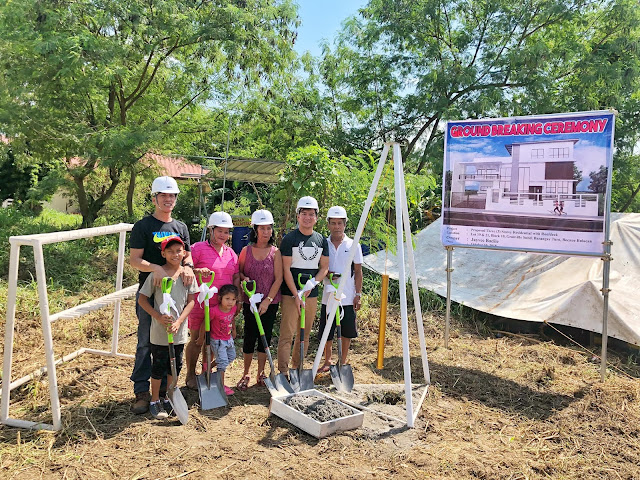 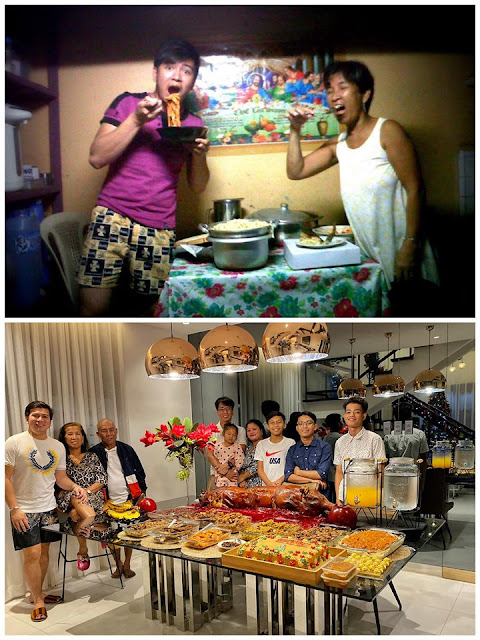