Pinay with Down Syndrome Inspires after Graduating from Three College Courses 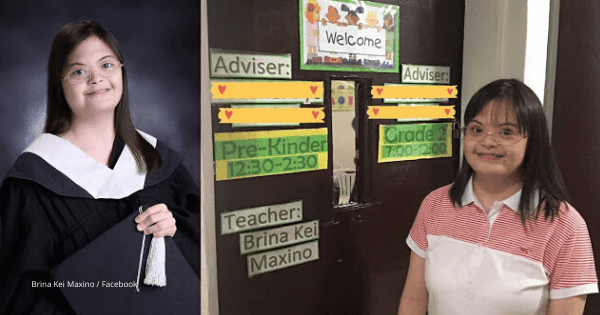 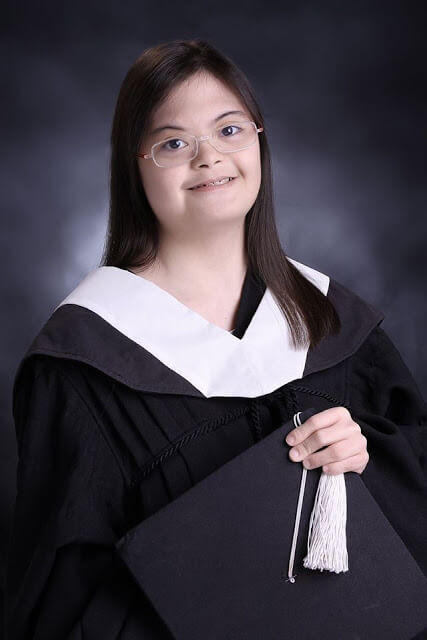 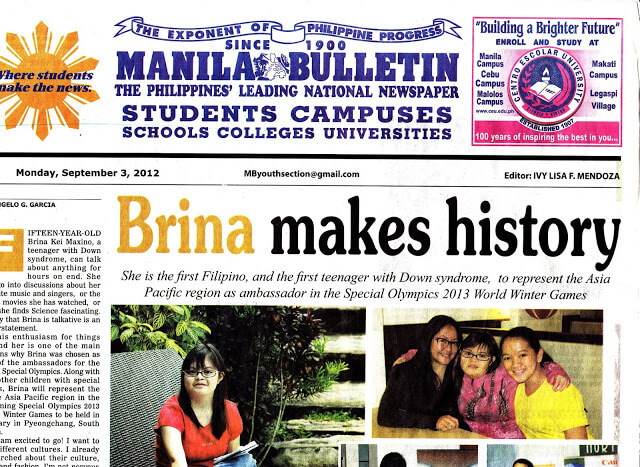 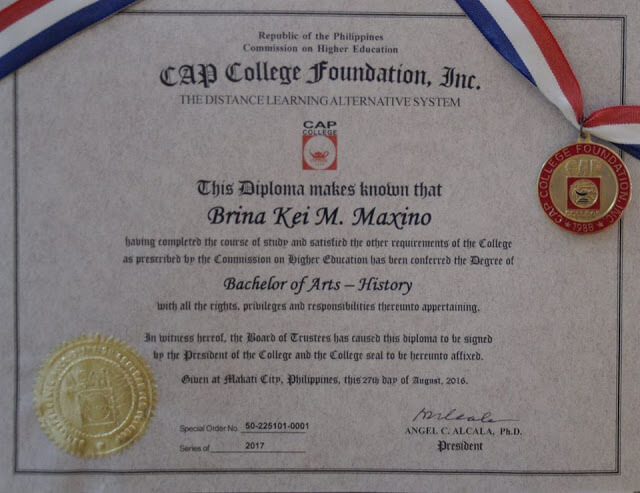 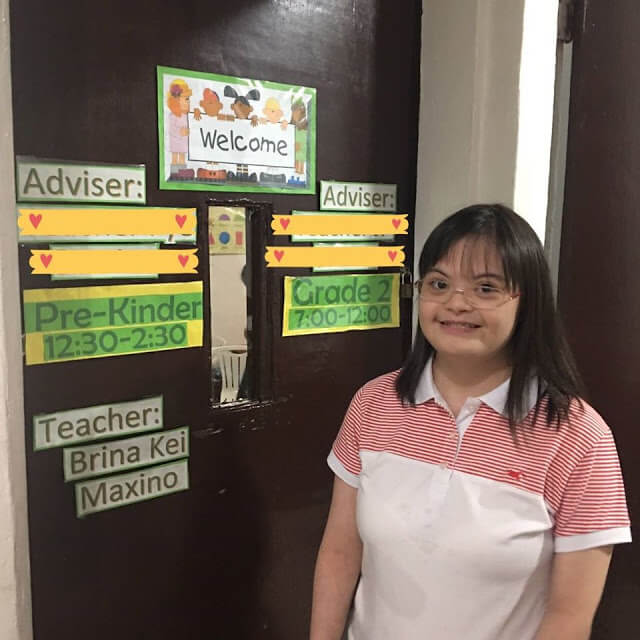 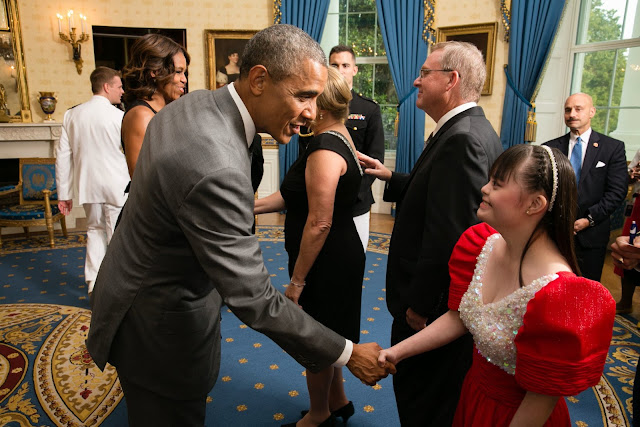