Guy Shares Inspiring Story from Being ‘Tapasero’ to Teacher 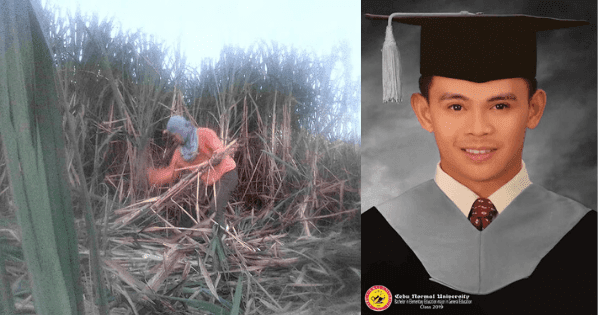 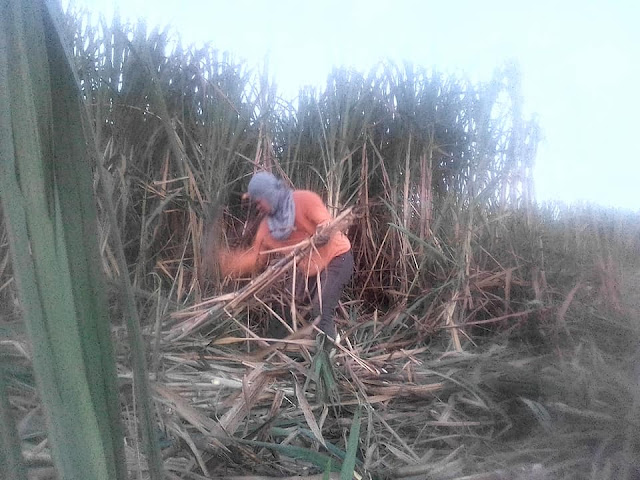 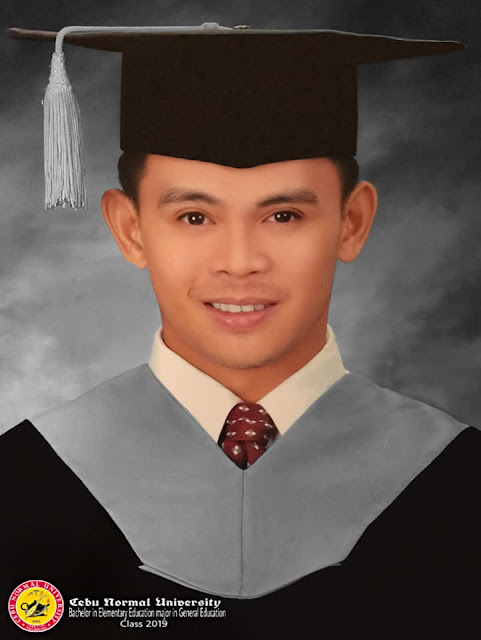 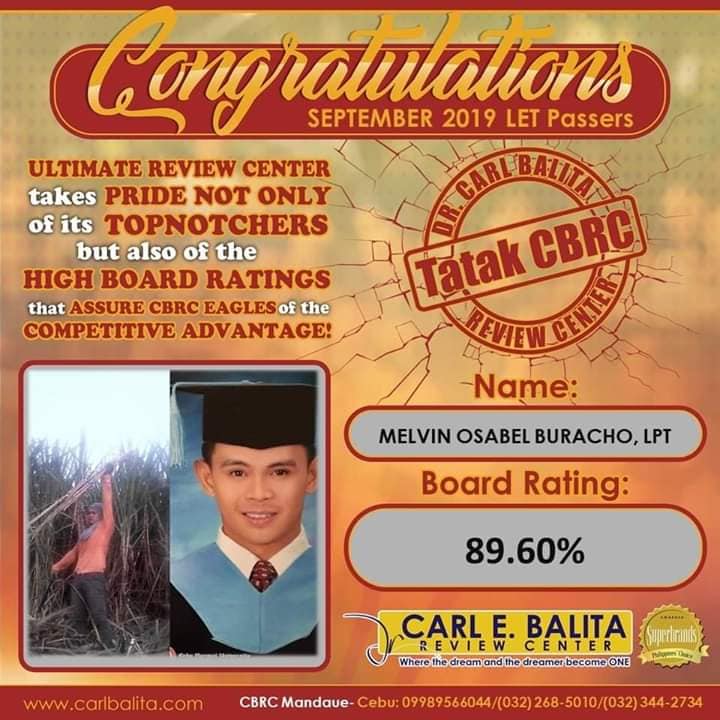