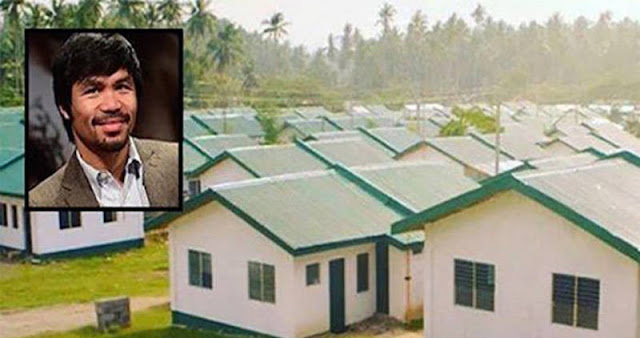 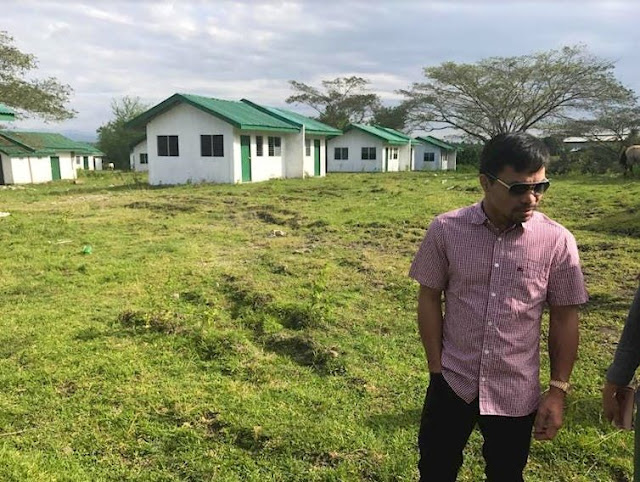 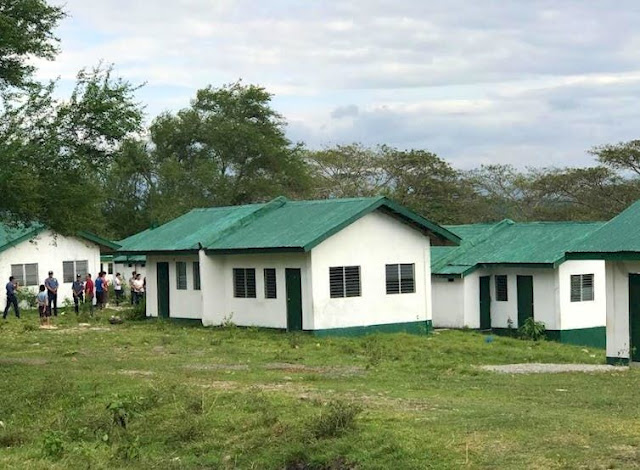 “I have spent more than 100 million pesos (more than $2 million) on building houses for the less fortunate,” Pacquiao revealed.


“He sits in front of his house giving money away to people; they go for blocks. I've seen it. Food and money. Food and money. He believes that's part of the higher purpose because once he gives it away, he believes God will replenish it,” Bob Arum told reporters.