You are here: Up-daily » Love » School Custodian Shows Ultimate Compassion As She Lies Down & Hug A Student Having A Rough Day 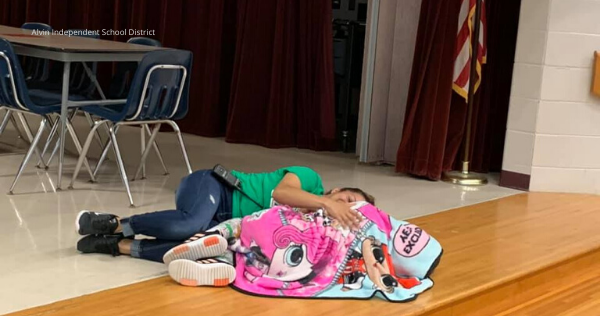 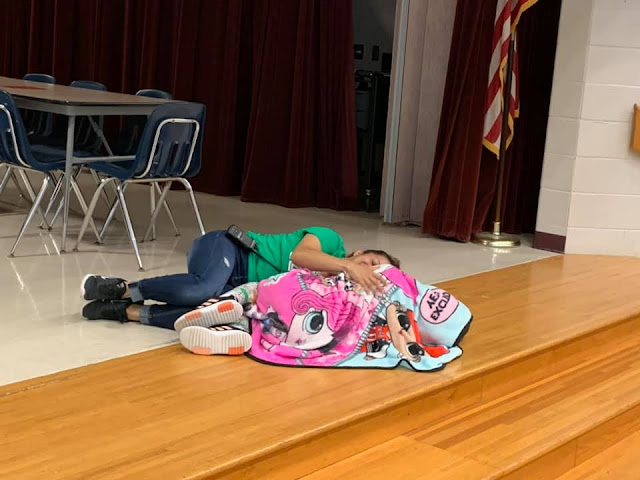 One act of kindness