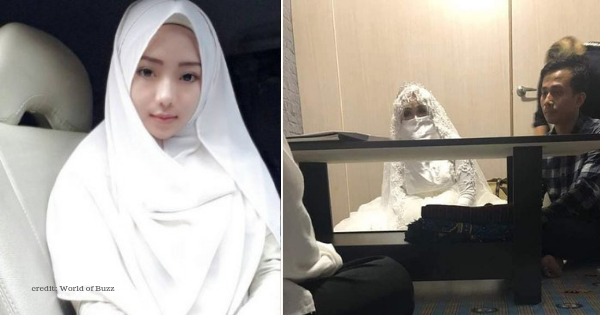 These days, it is hard to trust what you see on the internet because there are a lot of people who pretend to be someone else just to get money from those who are fool enough to fall under their trap.

An Indonesian guy based in South Korea learned this the hard way when he nearly married an old lady who pretended to be a beautiful young woman in the 2 years that they were in a long-distance relationship. 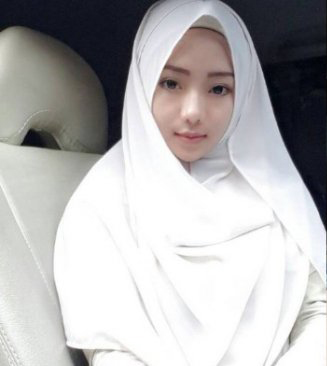 The guy, identified only as Yusuf, had been working in South Korea when he met a beautiful young lady at a social media site. He felt so lucky that she replied to his messages and would soon fall in love with him.

It was also lucky that the young woman also hails from Indonesia, making Yusuf happy that he would marry someone from the same the place even though he now works far away.

He was so in love that Yusuf did not mind sending his girlfriend money from time to time. After all, he knew that he would marry her someday. Over the course of 2 years, he sent her a total of over 10 million Rupiah ($700). 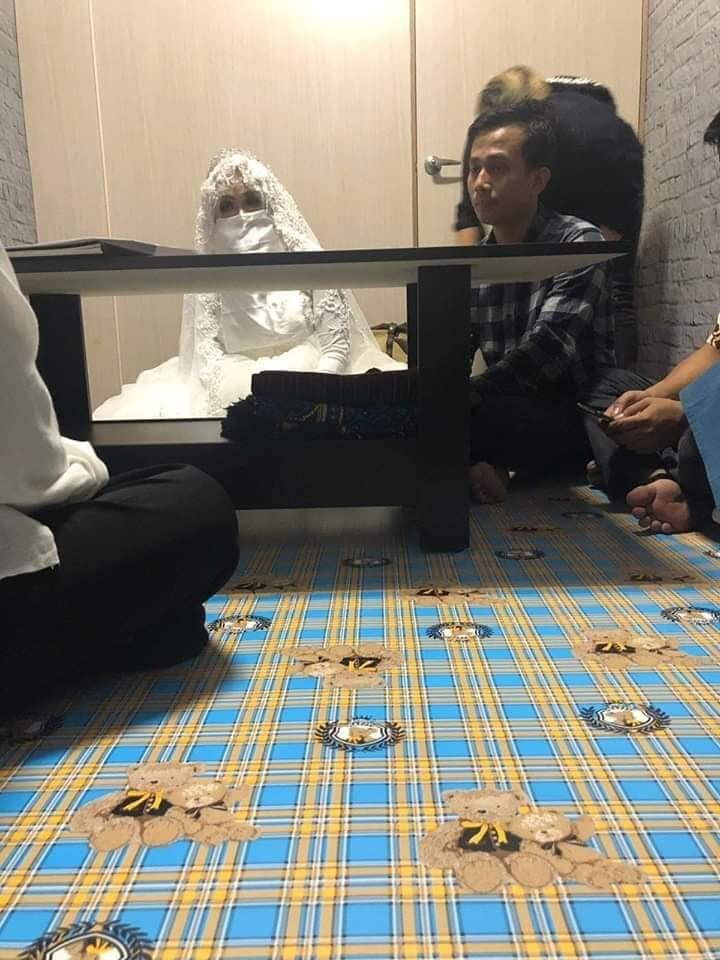 Yusuf actually felt flattered when his beautiful girlfriend was the one who told him that they should get married soon, just to prove that he loves her. The young woman said that they should get married even if he still plans to go back to South Korea, convincing him that they could live far away from each other after the wedding.
The young man worked hard to save money for the wedding, excited that he would soon see his gorgeous girlfriend. He didn’t feel worried each time he asked for a video call and the woman would cover her face as he thought he was just shy and demure.

She managed to convince him to wait until their wedding for them to see each other face to face. She arrived at the venue already wedding a veil but Yusuf insisted that she remove the cover before the wedding. 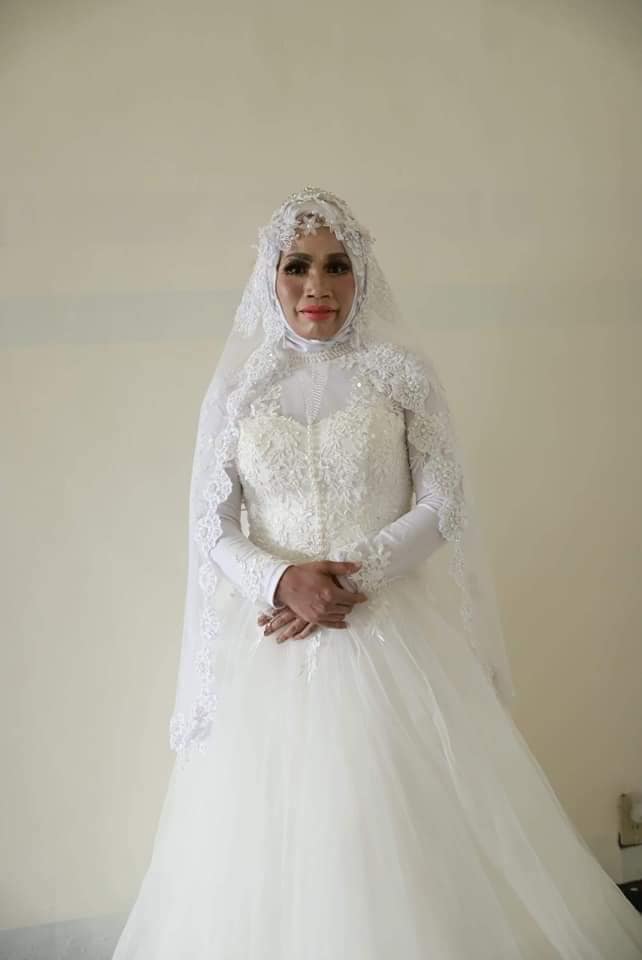 It was a good move because he was able to discover that his beautiful girlfriend was actually an old lady pretended to be young! She does not even look anywhere near the photos which turned out to be taken from FB pages of some makeup artists!