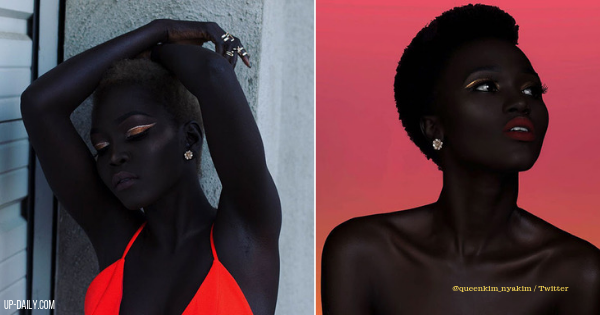 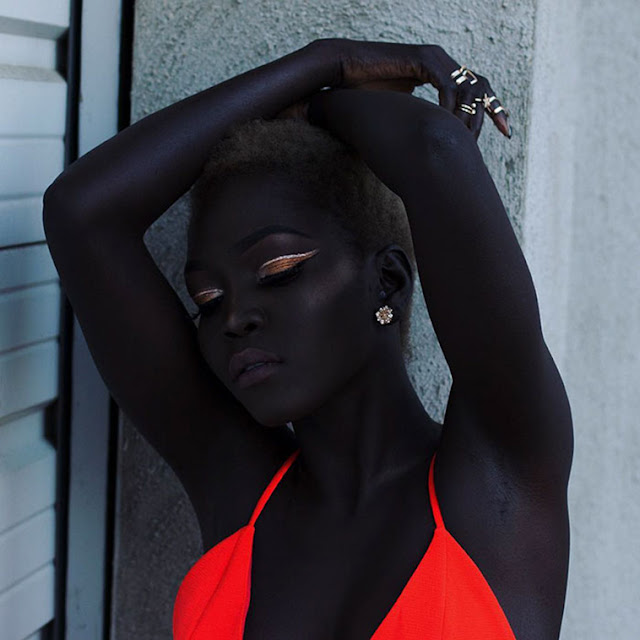 “It will be hard for you to believe the kind of question and looks I get for having this skin,” Nyakim laughingly replied. 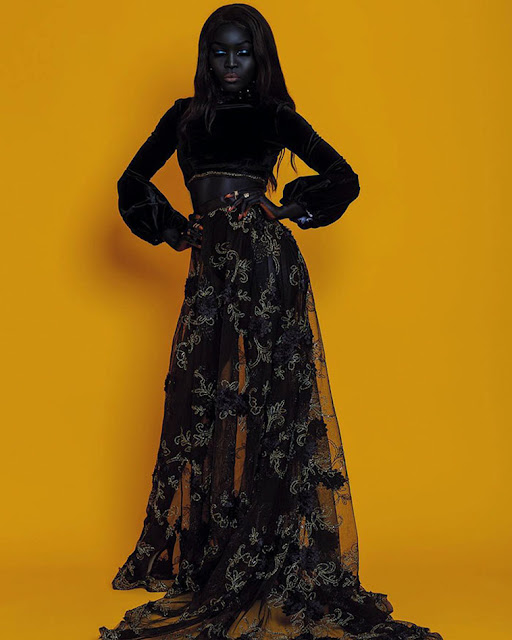 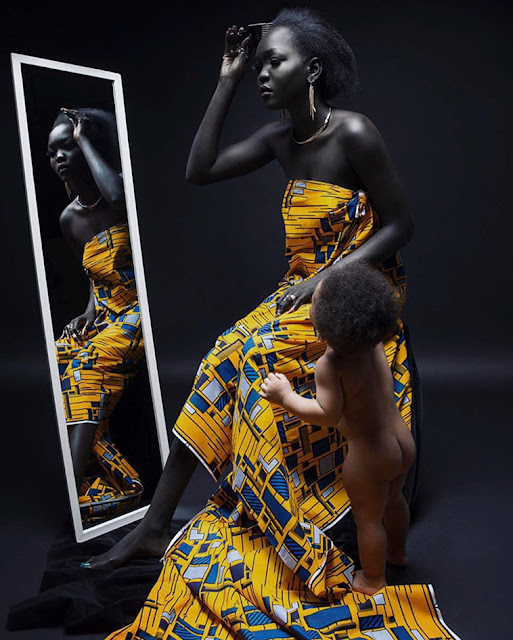 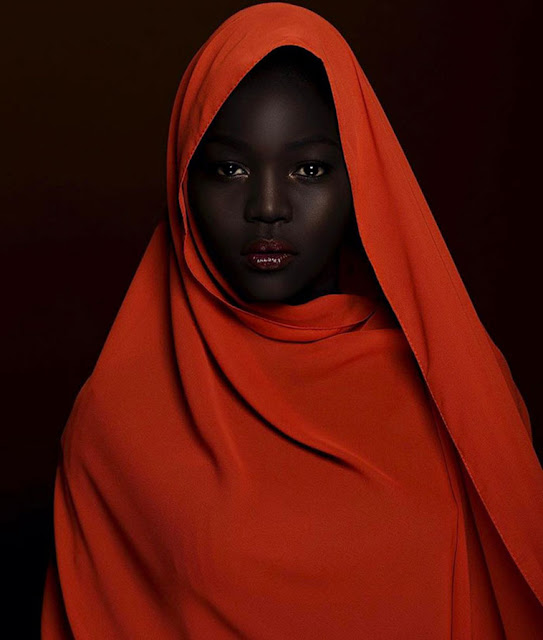 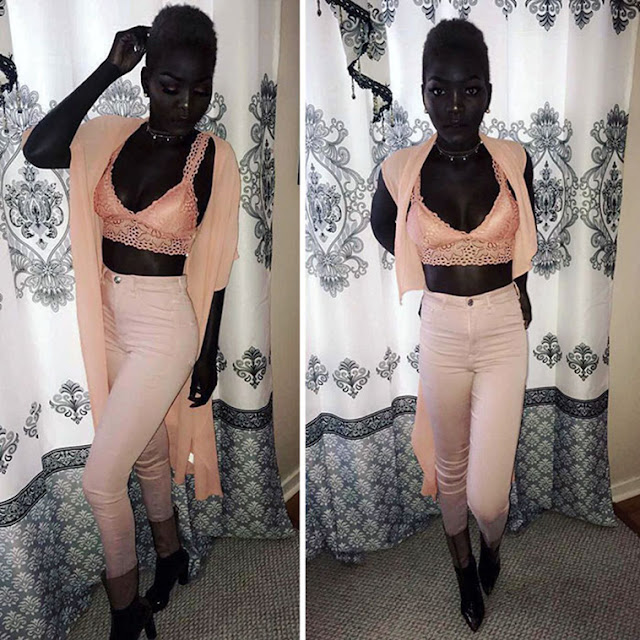 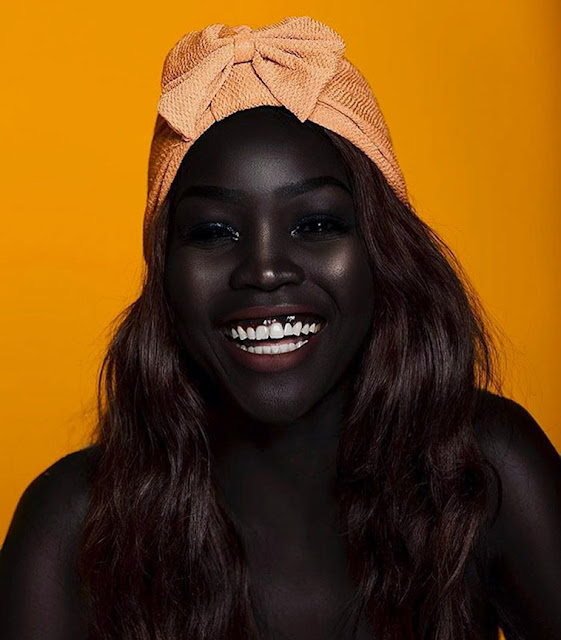 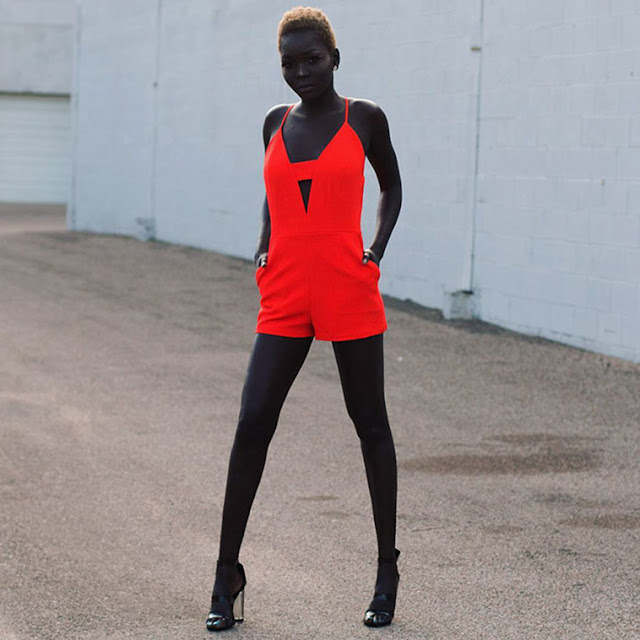 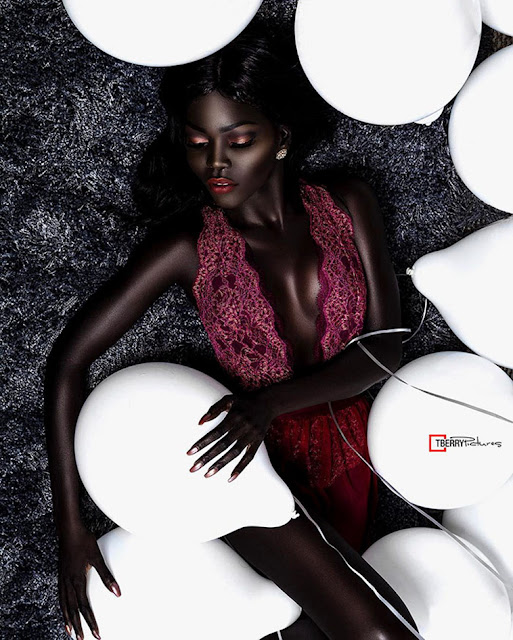 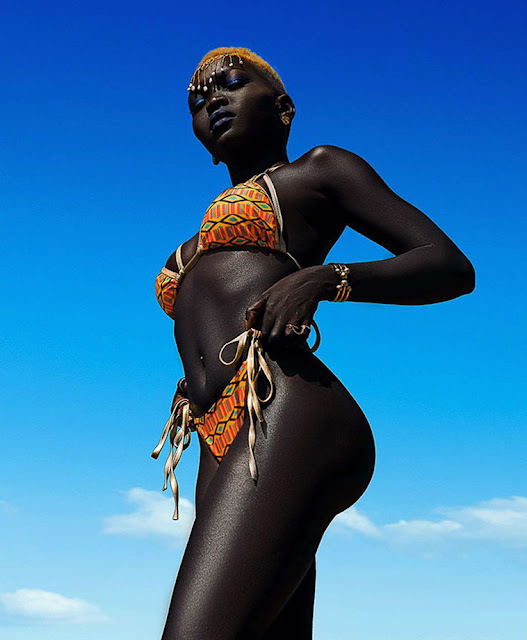 “My chocolate skin is elegant, so is what I represent…..A nation filled with warriors,” Nyakim bravely announced. 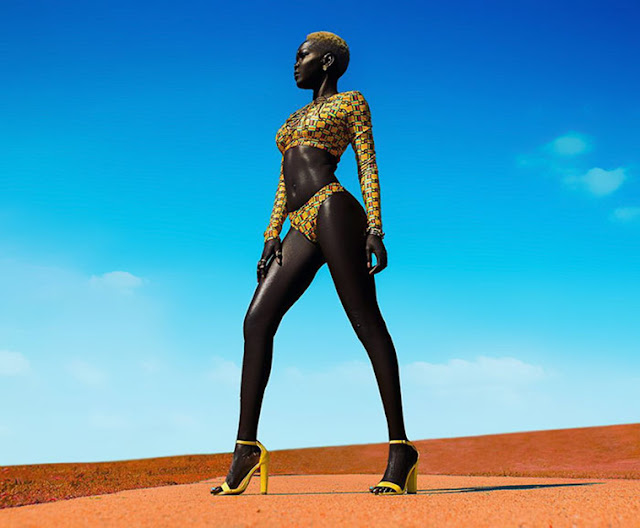 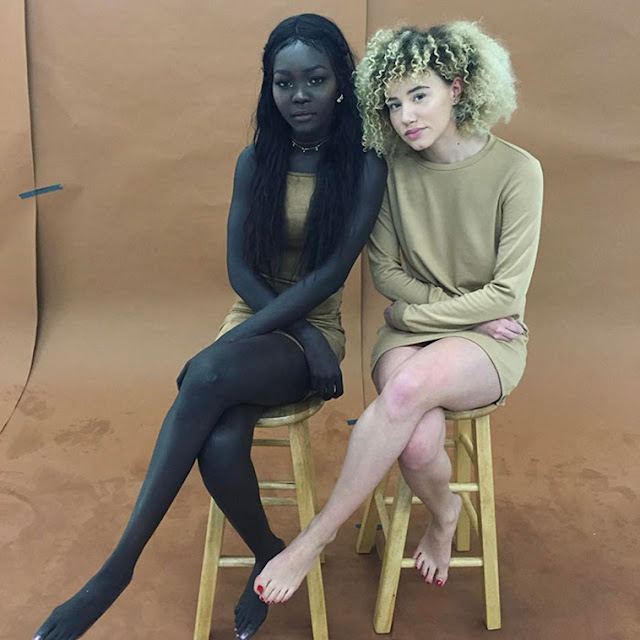 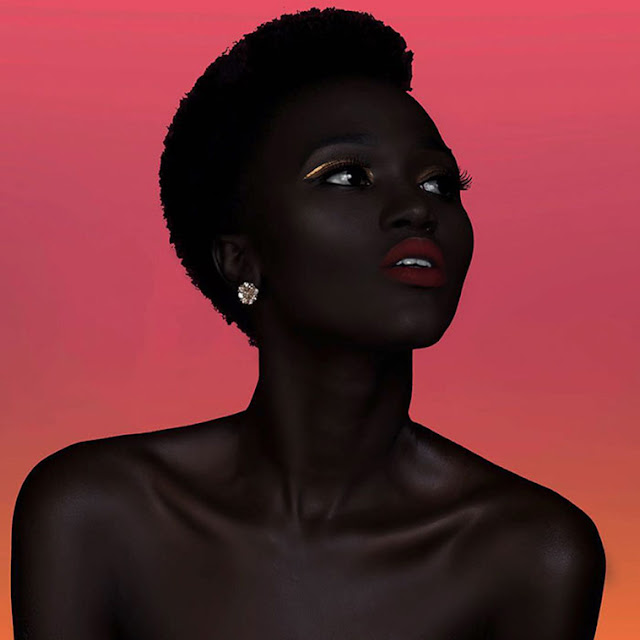 “I am a masterpiece embodying Beauty and Grace, learning confidently to appreciate the gifts nature gave me,” she wrote in another post.