You are here: Up-daily » Viral » Touching Photo of Homeless Mom Playing with Her Son Will Melt your Heart 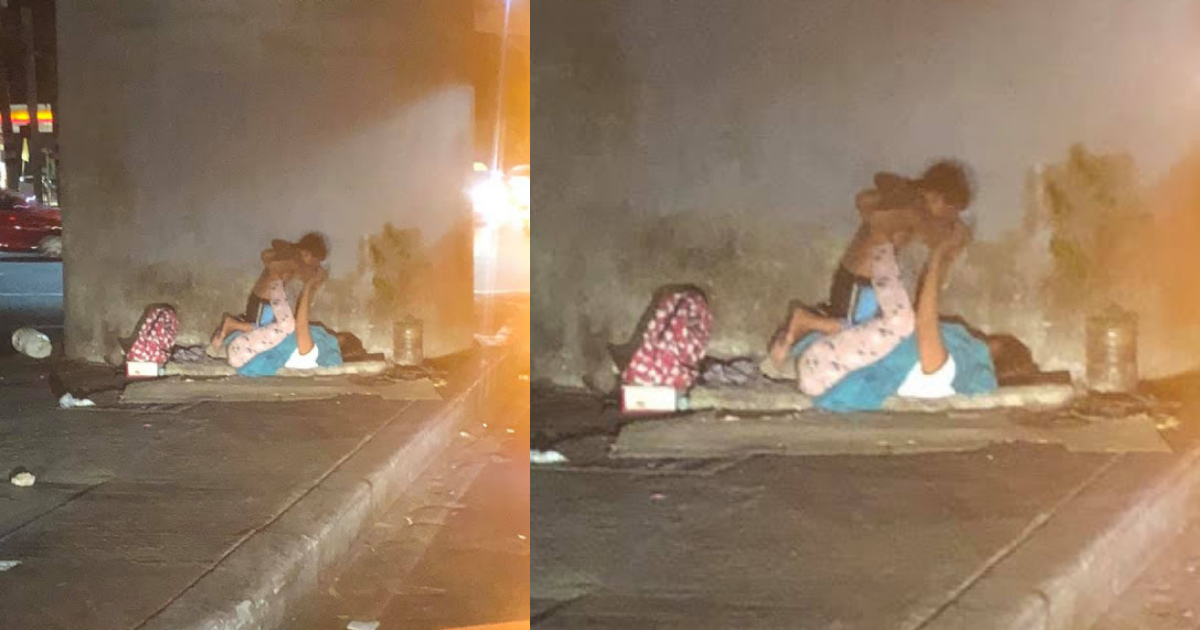 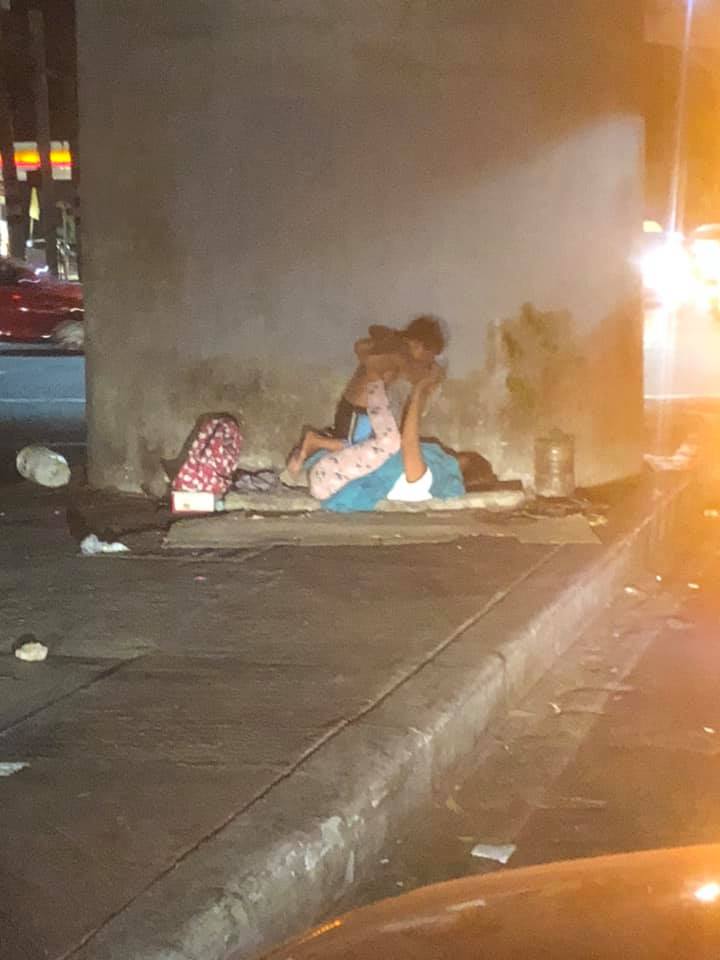 
“Proof that happiness is a choice.”


“This mother and her son were found playing in the middle of heavy traffic at the tramo-airport road on Tuesday. Amidst poverty and without any material things, the mother and her son remains to be happy and content and could be seen playing around. This game is a popular way within filipino families to entertain their kids.
For those who wanted to help, we are still looking for them since yesterday, as we cant find the family. Will update as soon as we find them. ”

“Mag-aanak tapos di man lang mabigyan ng maayos na buhay. Pwe!” one netizen wrote.“At the end of the day, that happiness won't feed them,” another wrote.“Lol You seriously think that this is a picture of happiness and contentment? Only those who are privileged and rich would label this as being happy and contented,” yet another netizen commented.


Proof that happiness is being with the people you love and not just having the material things in life,” Chris Jay Cee wrote.