You are here: Up-daily » keto diet Viral woman in her 40s looks like son’s GF woman mistaken for son’s girlfriend youthful woman » Mom in Her 40s Looks so Young That She’s Often Mistaken as Her Son’s Girlfriend 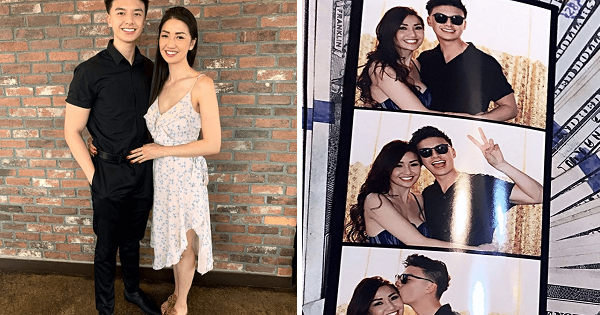 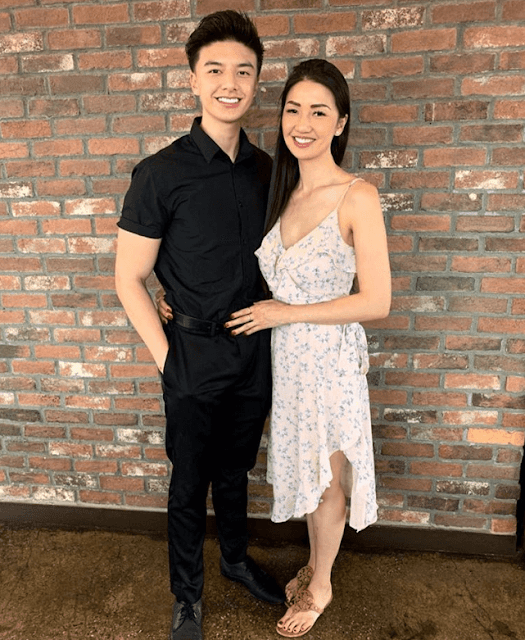 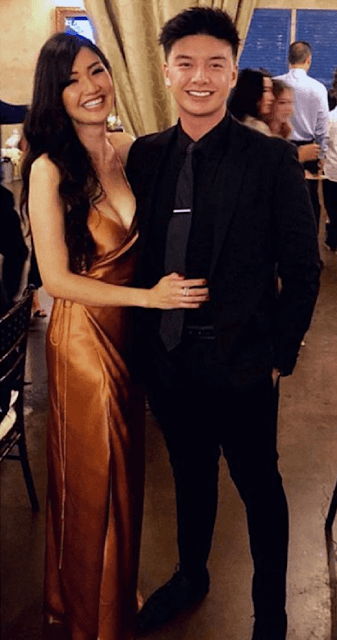