You are here: Up-daily » Viral News » Man Gets Jail after Taking Faucet from Police Station for Home Use 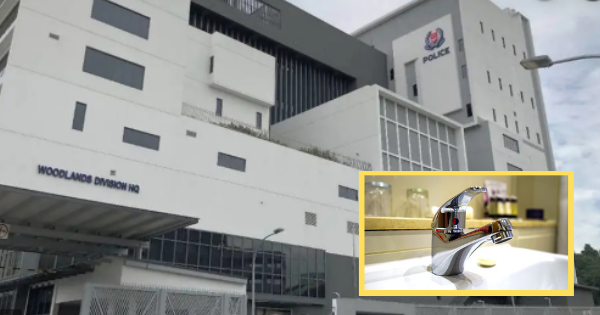 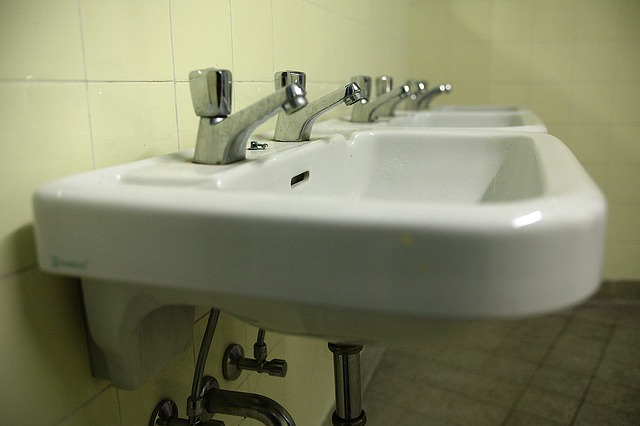 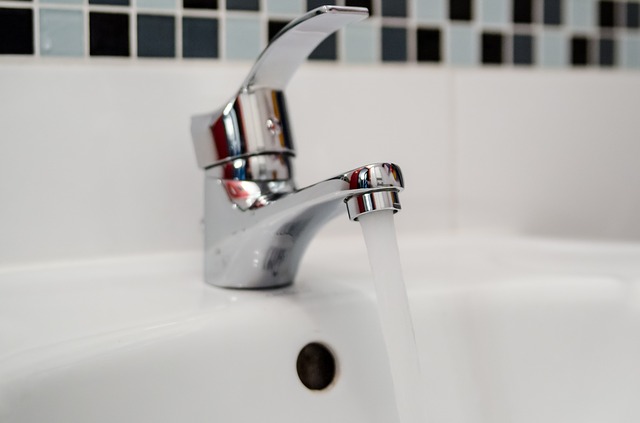