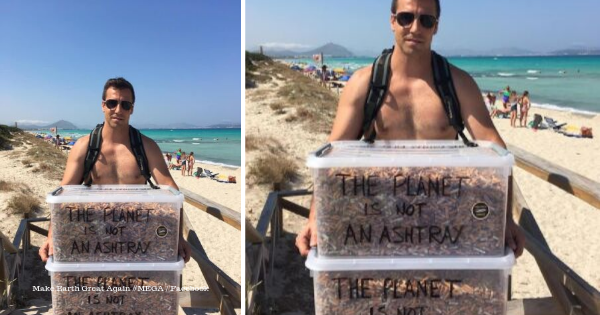 “The Planet is Not an Ashtray” 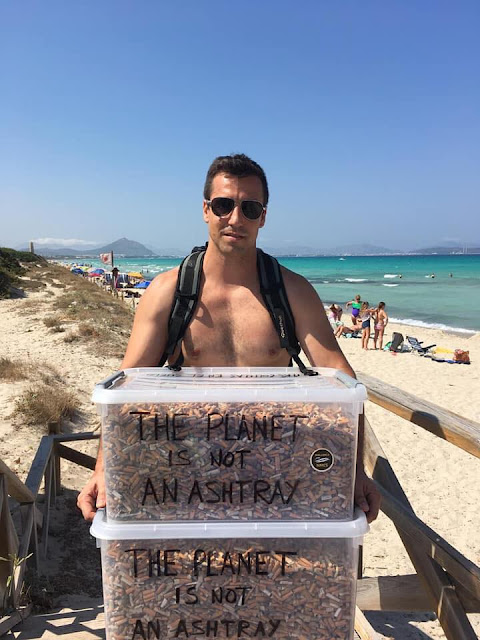