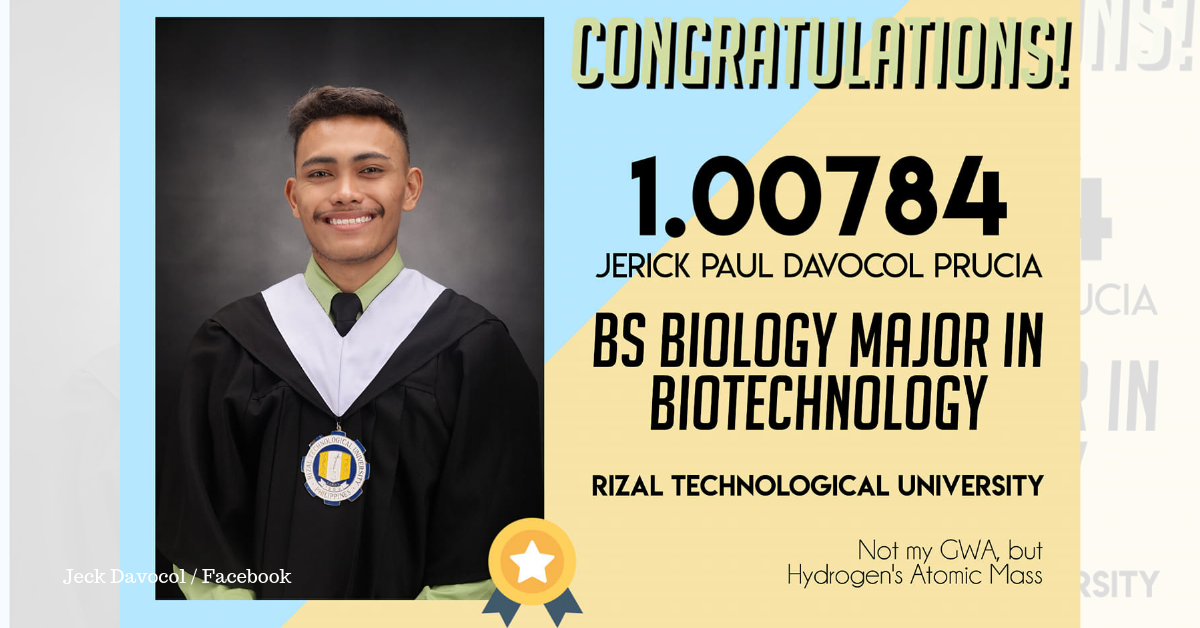 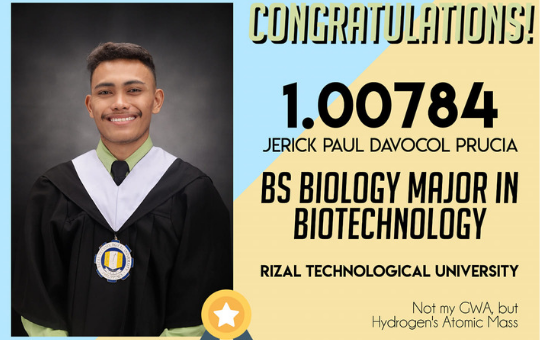 “Not my GWA, but Hydrogen’s Atomic Mass”