With No Money for Boat Tickets, Scavenger Attempts to Swim from Cebu to Bohol 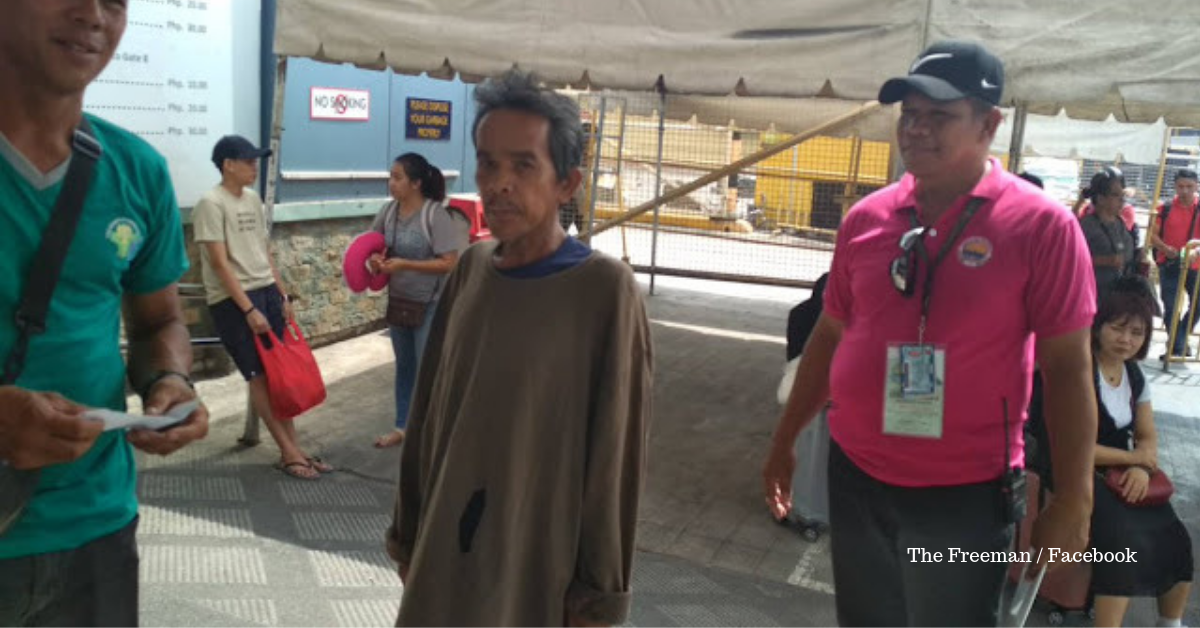 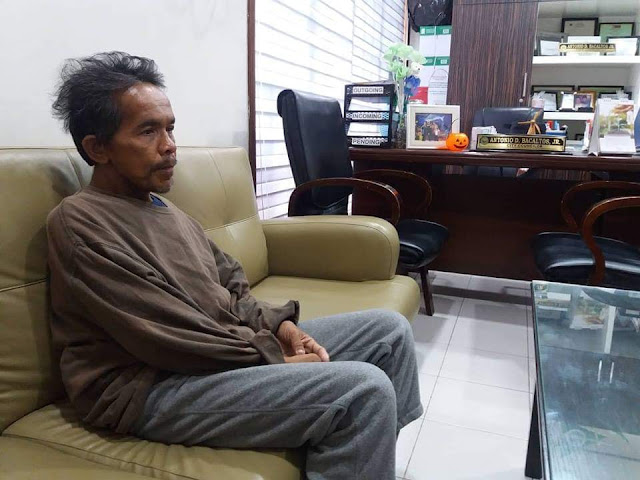 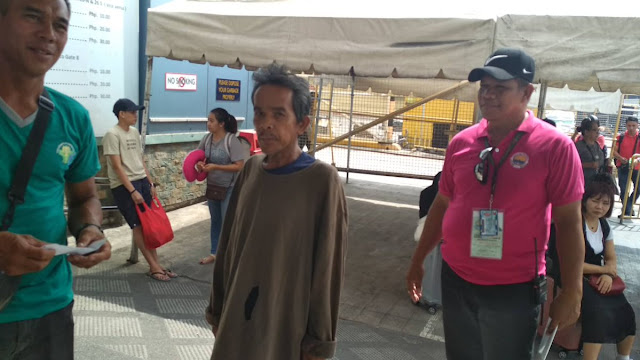 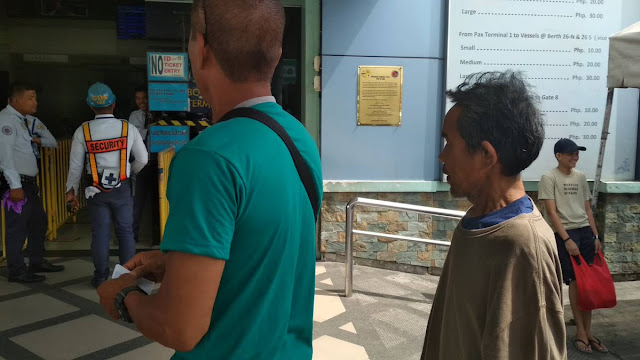