Mangyan Proudly Graduates from College While Wearing a Traditional ‘Bahag’ 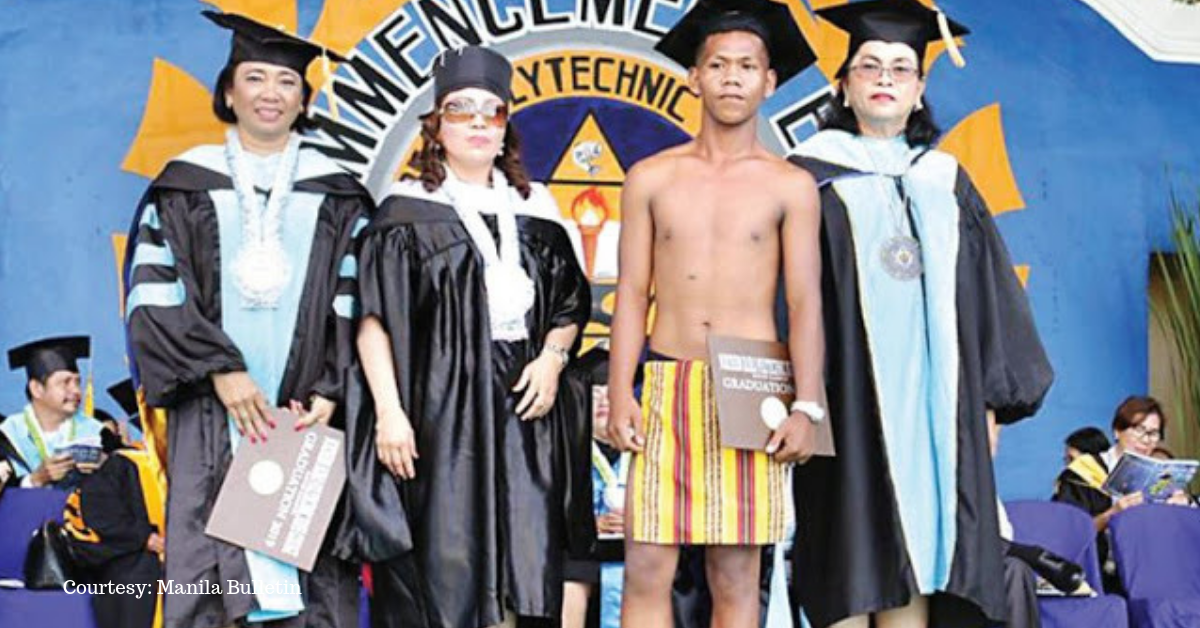 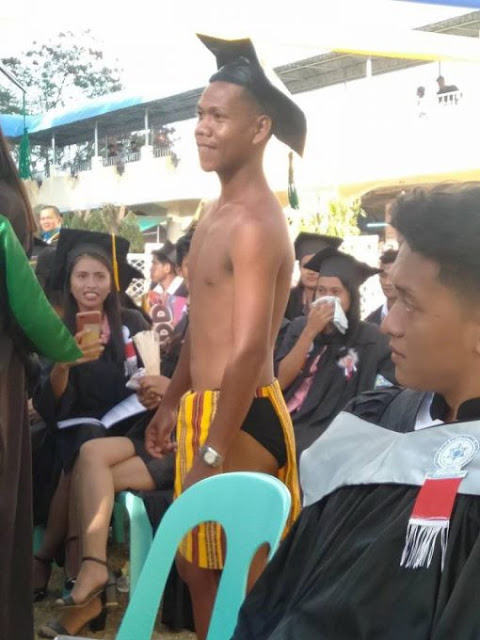 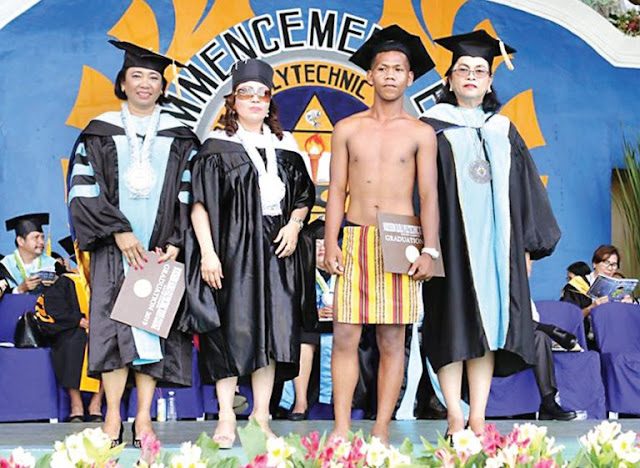