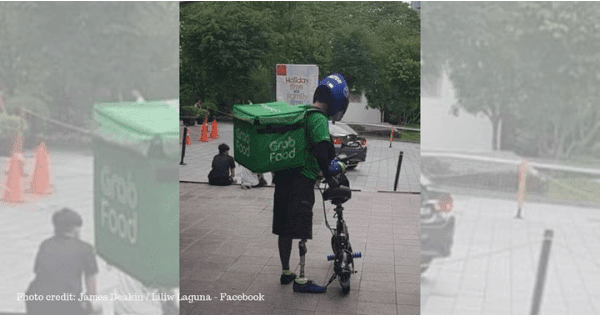 “If u think u r having a hard time, look at this warrior.. as long u r still alive, make urself worthy.. u don have to be a millionaire, u juz need a healthy body with no sickness attached.. kudos to this warrior…” Liliw Laguna wrote.