Street Kids Find Wallet, Go Viral for Not Taking Any Money Inside 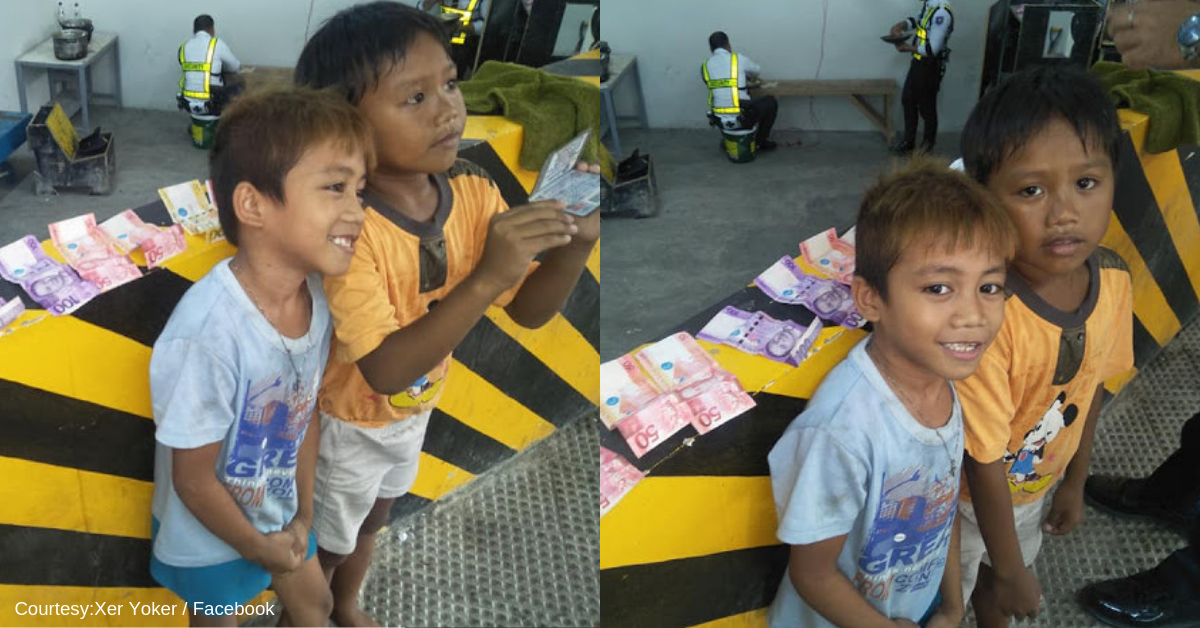 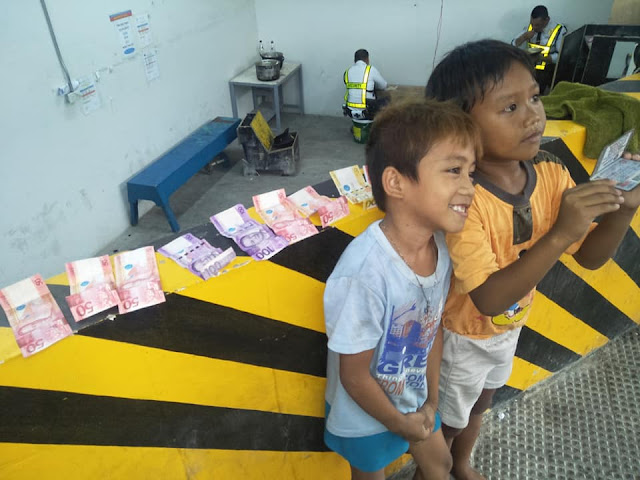 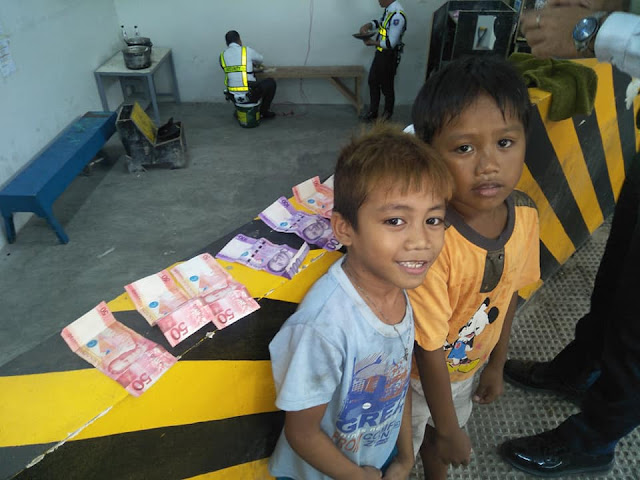 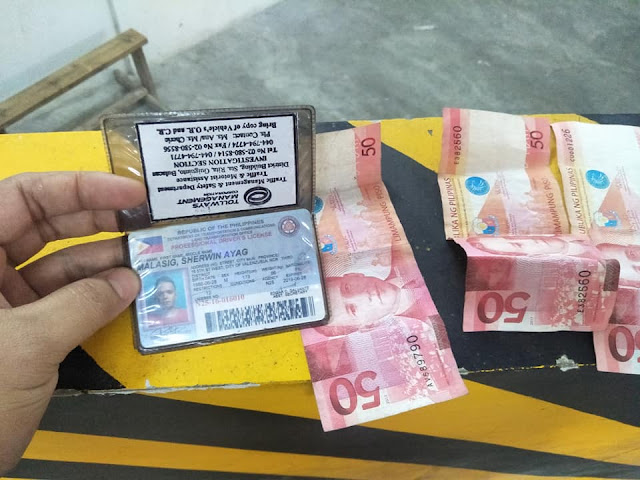 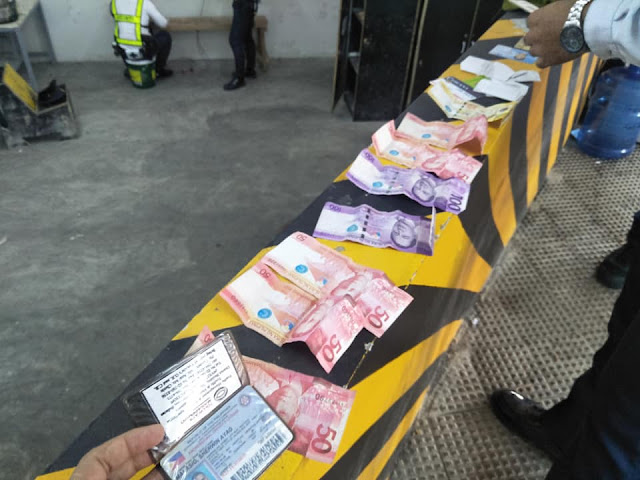 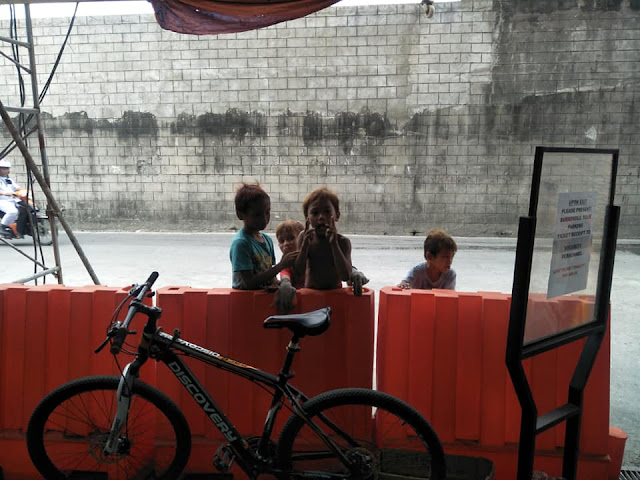