You are here: Up-daily » Inspiring Viral » Parking Boy Goes Viral after Saving Up Enough Coins to Finally Eat at Restaurant He Serves 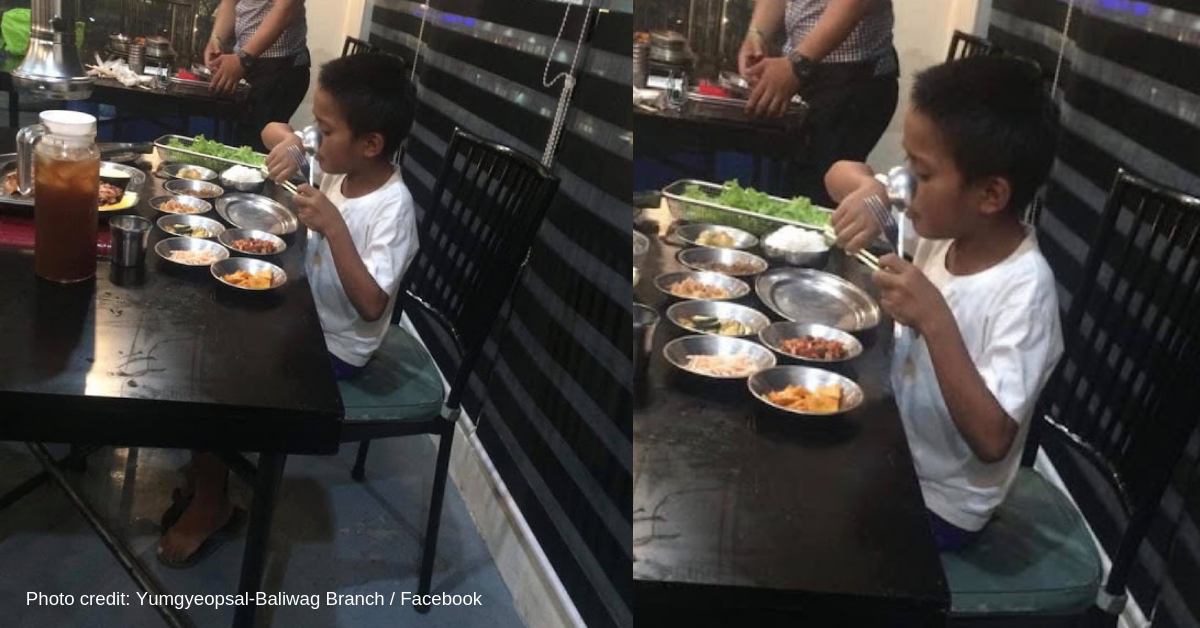 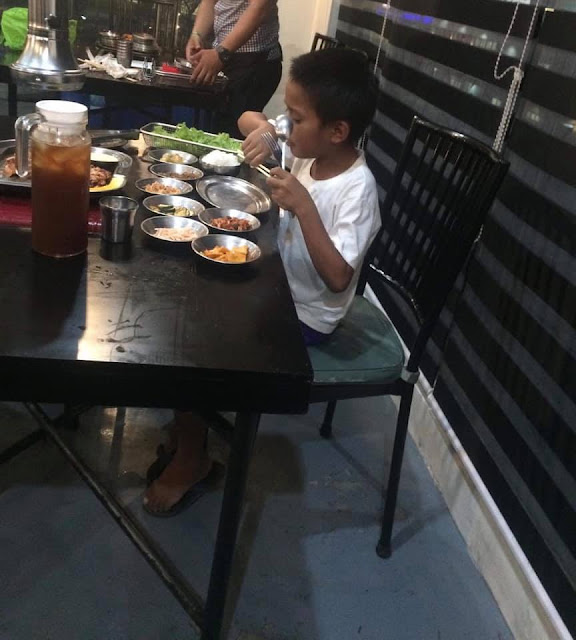 “Of course, we accepted his payment [but gave him] free cheese and ice cream not because mukha kaming pera but to teach him that if he wants something he have to work for it.
I also learned that there's nothing wrong of treating yourself when it comes to food once in a while don't feel guilty imagine this KID treat himself nga e. Tau pa kaya!”