You are here: Up-daily » Viral » Photo of Mayon Volcano Hiding Behind Veil of Clouds Wows Netizens 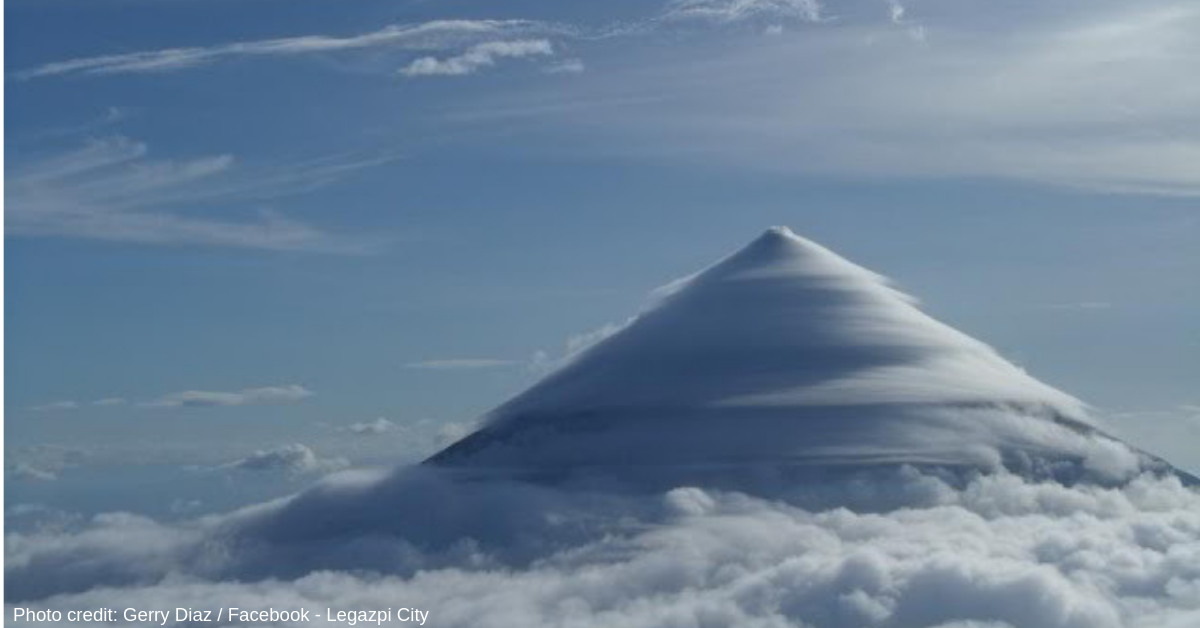 “Sometimes Daragang Magayon is like a shy bride hiding behind a veil of clouds,” the photo was captioned. 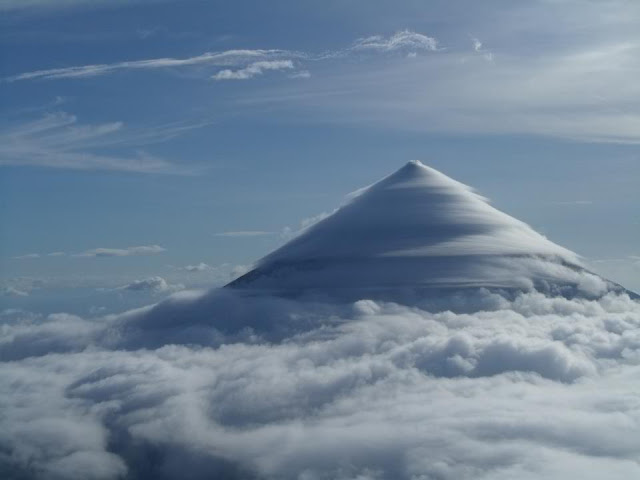 The Legend of Daragang Mayon