You are here: Up-daily » Sci-Tech » Astronomers Discover Another Earth 'Kepler-186' in the Goldilocks Zone of Another Galaxy 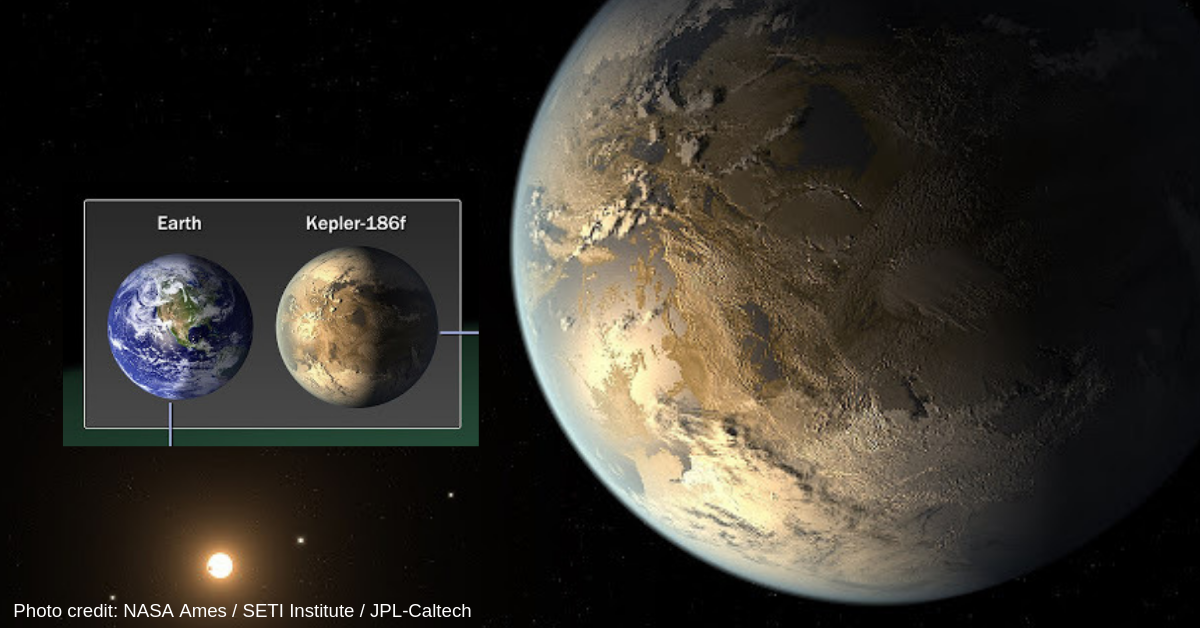 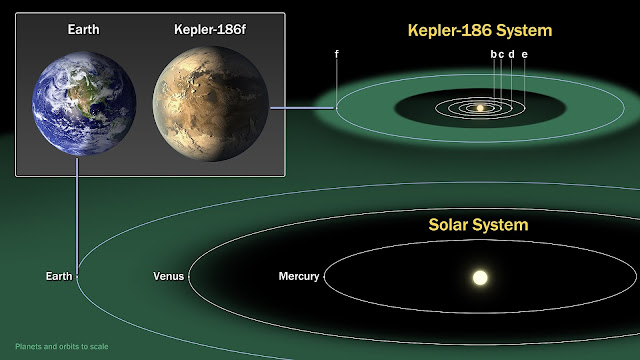 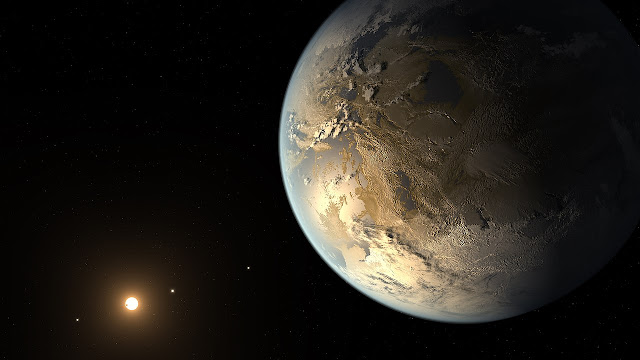