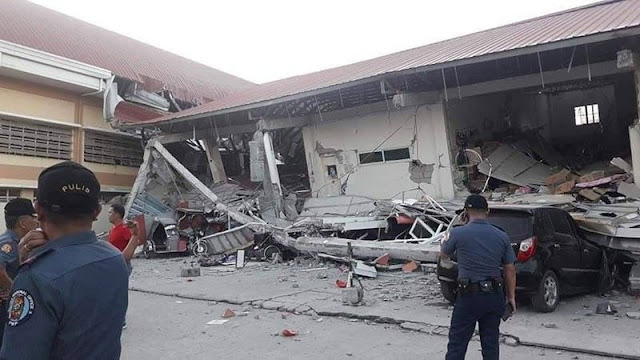 Several parts of Luzon was hit by a 6.1-magnitude earthquake on April 22 at 5:11 PM, with the epicenter, declared by the Philippine Institute of Volcanology and Seismology (Phivolcs) to be at Castillejos, Zambales.

Phivolcs announced that these areas experienced the tectonic earthquake: 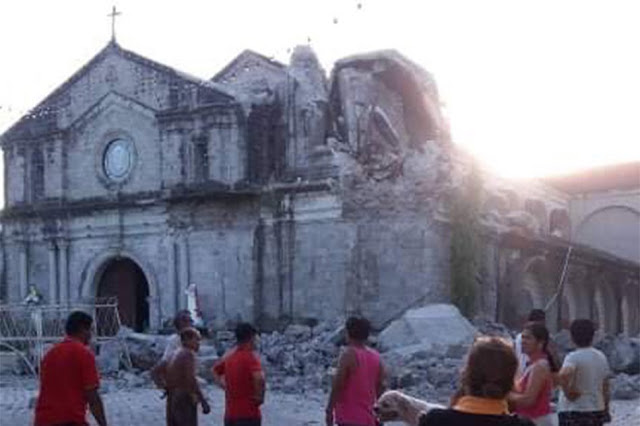 
With so many areas affected, the total damage to property as well as the number of casualties had not been declared yet; however, as of 5:30 PM, the Phivolcs had recorded at least 17 aftershocks. Earthquakes of this magnitude typically cause at least 100 aftershocks; thus, residents of the affected areas are told to brace for what might happen next.

Residents and workers in high-rise buildings quickly moved to ground level as fast as they could, even as the buildings swayed. Many would later share videos of buildings swaying hard during the quake, even as others posted videos and photos of their escape.

Plenty of areas were also damaged. The Clark International Airport in Pampanga suffered much damage, with a portion of the terminal ceiling collapsing to the floor below. 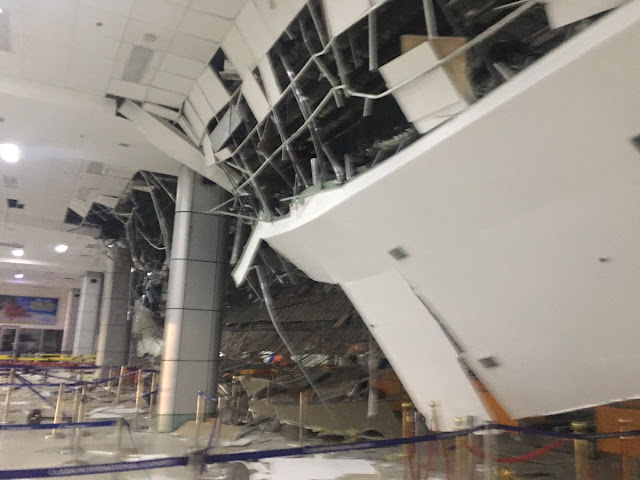 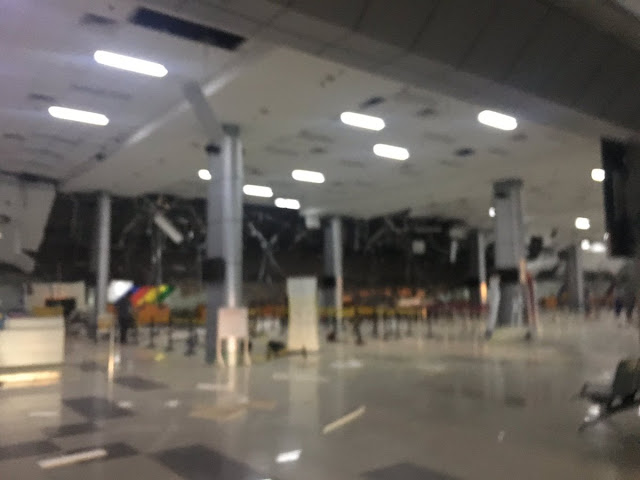 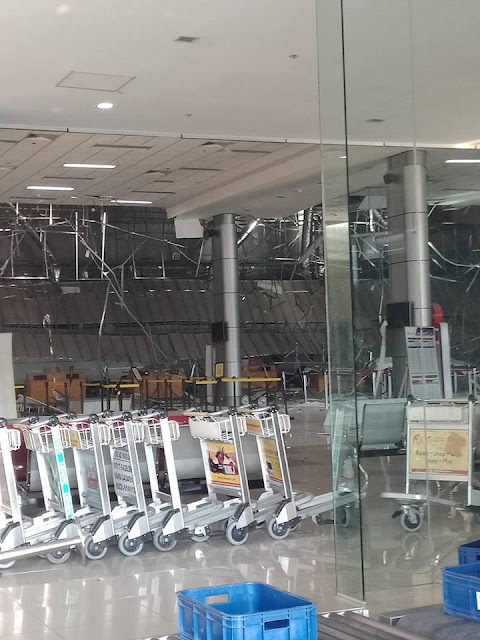 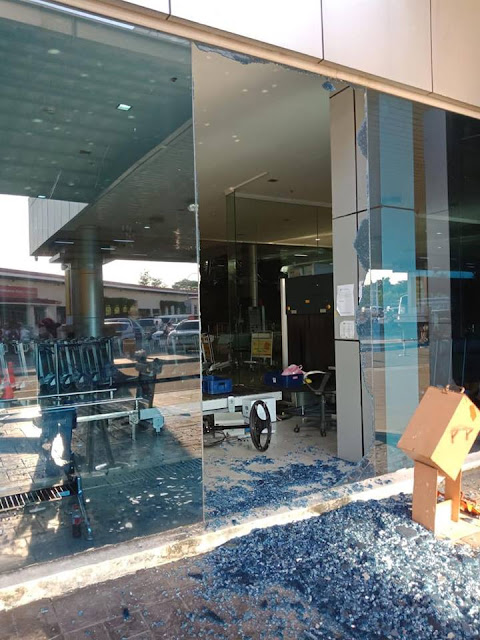 A number of churches, shopping malls, and homes have also been damaged by the quake. Landmarks and tourist spots were similarly affected, with the welcome arch at Pampanga crashing to the highway.

The management of LRT, MRT, and PNR have suspended all trips, pending security checks along the tracks to ensure structural integrity. Flights at the Ninoy Aquino International Airport (NAIA) are also expected to be delayed as the Manila International Airport Authority (MIAA) will conduct an inspection of the runways. 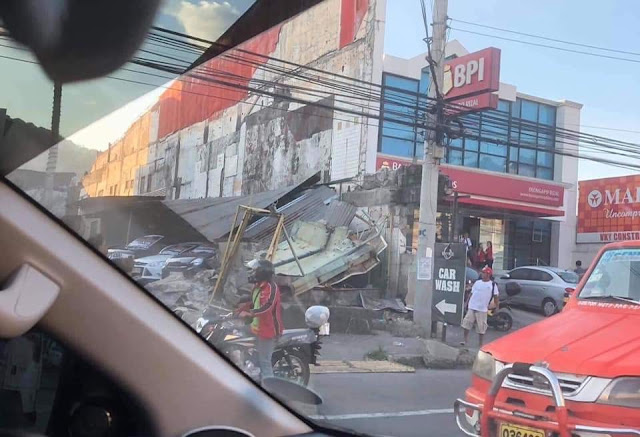 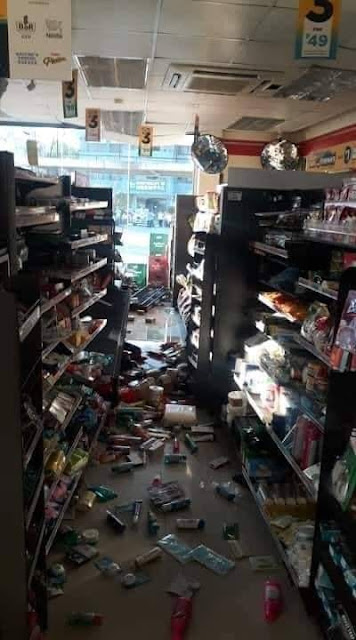