You are here: Up-daily » People » Simple hug is enough to relieve loneliness and sadness, Study says 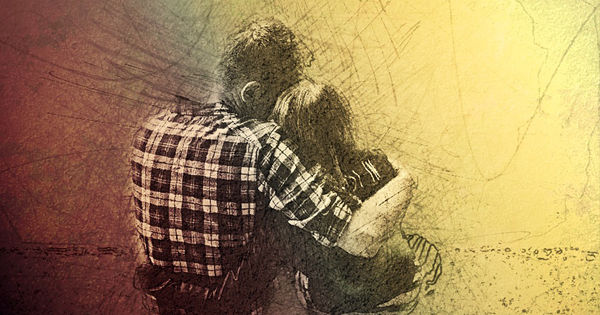 And it indeed is proven to be true by scientists who explain why and how a simple hug can soothe a person’s loneliness and sadness.

A study conducted by the researchers from the University of London claims that a hug is really powerful to comfort a person who is suffering the deepest of pains. However, they also said that it is quite alarming now because warm cuddles are being forgotten and are being taken for granted by humans because of being too engrossed in their smart devices, well, thanks to technology.

There is completely nothing wrong with maximizing the use of technology in making lives easier and making everything convenient, especially communication. However, there is a danger when it is used too much. 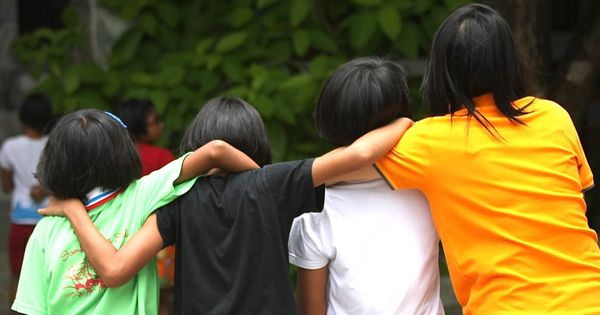 People often neglect to cultivate meaningful relationships because of the distraction of social media and other online apps. The problem found by the researchers is that the growing scourge of loneliness lead people to suffer diseases such as heart diseases, increase or engage in cigarette smoking or indulge in too much food causing them to be obese.

The lead author of the study explained that the increase in the world’s digitalization has made it easy for people to forget about their human relations and the problem is that we don’t even notice how it slow impacts the lives of the people around us.

The researchers found that it does not require a lot to reduce the feelings of negativity for someone who is going through something. They said that gentle stoking, in particular, has an effect on the social support which means that it makes one feel the closeness and attachment.

As a result, it can reduce the emotional pain and feelings of rejection, and increase the sense of belongingness, self-esteem and meaningful existence.

Just imagine how far that simple hug you can share can go!