You are here: Up-daily » Tips » Things You Should Never Say to a Friend Who is Still Single 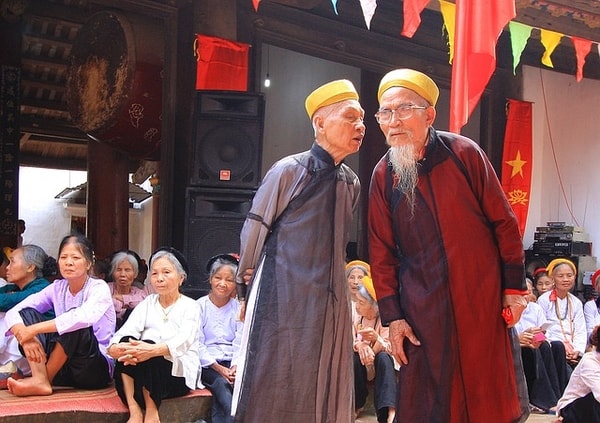 For people who are just in their twenties, being single is completely acceptable and normal. However, it is sad that there is a sort of question when you are still single in your 30s and 40s.
This is the time when people ask the question “how are you still single?”

While most of the time, it does not come off with malice or anything, some people rather find it offensive. This is just one of the many things that offend single people.

So if you have a friend who is still actually single up to now, here are some of the things that you should avoid telling them.

1. “Being in a relationship is great!” – Singles are not anti-relationships, nor are they anti-marriage. It’s just that the right person may have not arrived yet or maybe they are not ready themselves for a commitment. Telling them this statement will sound as if they have no idea about what it feels like to be in a relationship.

2. “You are just very picky” – Well, maybe some people are really picky and they set higher standards which is why they find it difficult to find someone they will like. However, you need to respect that. At the end of the day, they are the ones who will spend their life with this person and not you.

3. “I will set you up with (you state a name of another single friend)” – Before you even start playing matchmaker, you may want to ask your friend first before you set them up. It’s because sometimes, the last thing they actually want is to be set up with a stranger.

4. “You will find someone at the right time” – While these words are truly comforting, it also seems as if you are only trying to bring the conversation to a close. Also, that single friend of yours may not even be actually looking for someone.

While we all want the best for our single friends, we don’t completely understand their stand on a relationship or the reason why they remained single. This is the reason why it is better to be careful about the things you say to them because they might just do more harm than good.