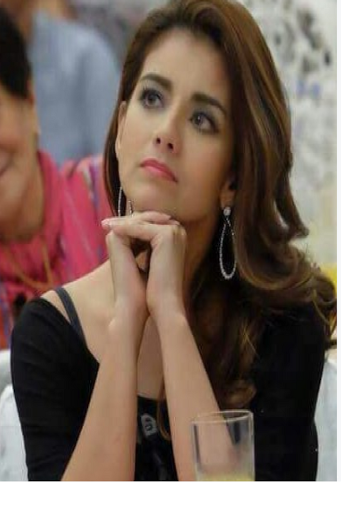 Since catching the illness of Aneurysm, Isabel Granada has been in a coma ever since. This happened on last month when she was on a meet and greet in one of the events in Doha, Qatar.

She was quickly sent to Heart Hospital Hamad Medical Corp, which has now been renamed as the Hamad General Hospital. She has been put to critical condition once since according to the doctors, she had experienced a heart attack, six times.

Ever since then, her friends and family have been asking prayer requests to help the singer-actress in her journey to recovery, sadly that was not the case.

Her ex-husband Jericho Genasky Aguas has confirmed the passing of her former wife on Facebook. After weeks of struggling in her illness of Aneurysm she didn't make it and has been pronounced dead.

Her ex-husband reminisced the moments they had shared. On how she has given her 14 years of a colorful relationship, and she has given him a handsome and intelligent son and how he is grateful for her.

Her husband, Mr. Arnel Cowley has also issued an official statement regarding the issue and how he thanks the Filipino Community back in Doha that continues to support them in this tough times.

He also remembered her wife doing all the best she can whether it is in front of the camera or sports. And how he'll never forget her.