You are here: Up-daily » Viral » Girl Missing Legs in The Photo Becomes Viral 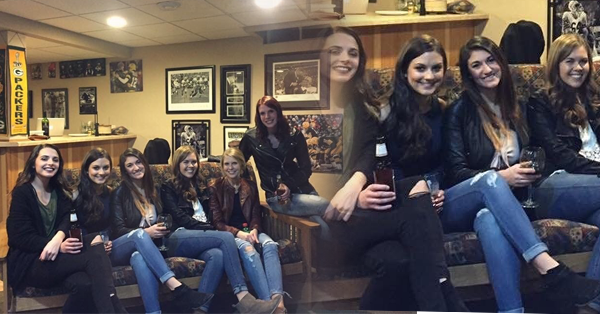 We are sometimes surprised to see viral stories of images or sometimes even videos where questions or situations seem to be incomprehensible. Like no matter how you try to figure out the solution or the explanation, these most of the time needs keen eyes for analysis.
In this photo that has become viral, the first thing that might come to your mind will be confusion due to the initial glance that there is a missing leg in the photo! 6 women sitting on a couch but there is only 5 pair of legs!

Well, the comments section, of course, were filled with different speculations.
The Magic of Optical Illusion. What is your idea about it? 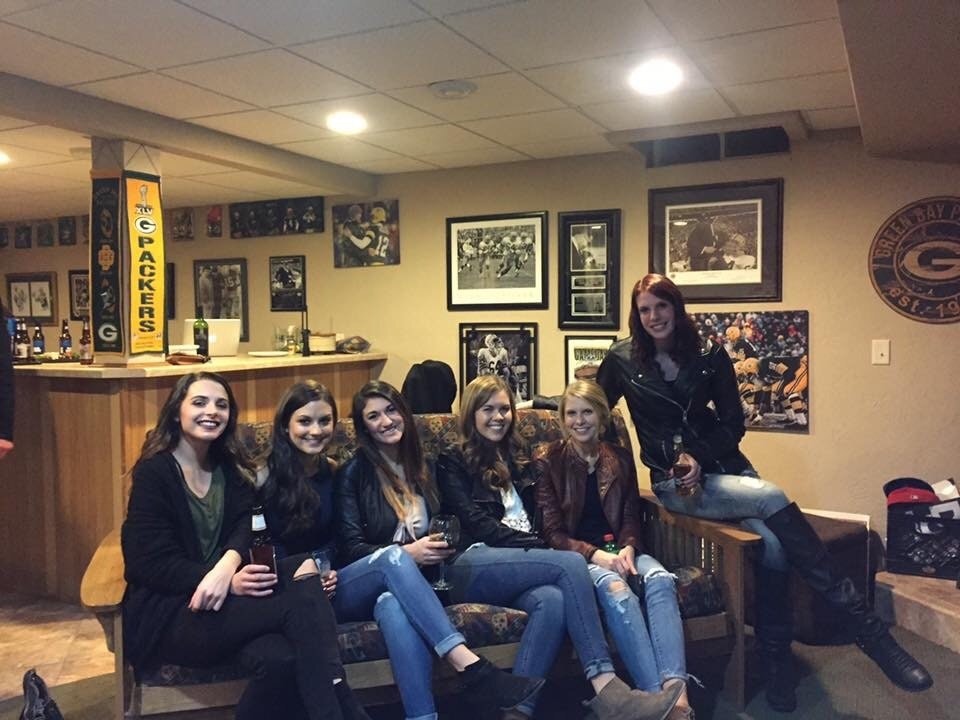 
The answer for this is simple.

The third woman is leaning to her left and that automatically entails that her legs are in the right direction. It tilts to the right just like the women numbers one and two.

Try to look at the color of their jeans in order to track down their legs location.

You see, no matter how difficult it is to figure this out, all it takes is a keen eye to observe all the details in order to solve the mystery.

This is not the first time that such photo became viral, last year there was also a photo of a dress that varies in color depending on the person viewing it.

Later on, it was revealed that it was really blue and the variation of colors happened due to optical illusion too!

So things might be different in views of different people.

The optical illusion is not a magic, is a magical way of seeing and interpreting objects based on color, light effects, movements, and shape.