Filipinos Allowed To Access Taiwan Without Need of Visa 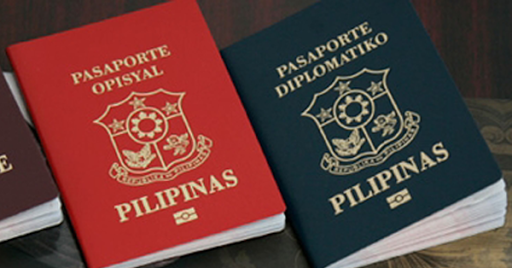 This news was passed along by Minister Chang Ching-sen to a CNA reporter. With additional details by the Minister of Foreign Affairs (MOFA), they confirmed this news at a meeting held in the middle of the month of September.

This implementation will take effect, next month October. They were trying to implement this new policy earlier than this date, starting with April 12 where the MOFA earlier announced that they will try to make it happen on June 1 and will last for an entire year to see the effects.

Unfortunately, it was pushed back twice, the first one was in May when they first need to take care of bureaucratic work and the second one was in July when war broke out in Marawi and the ISIS-inspired Maute Group tried to take over the city.

This new policy was spearheaded by its parent policy, the New Southbound Policy. The President Tsai Ing-wen and his government have been trying to gain improve and boost diplomatic relationship with their neighbors, the Southeast Asian and South Asian countries even as far as to reach Australia and New Zealand.

In conjunction with this policy, they made a program to make traveling to Taiwan easier by conducting an e-visa program last October 2016, but it won’t be necessary anymore as it has allowed the travel to their country, visa-free!

Now’s the time for Filipinos to travel to the place and explore their culture and more! Don’t waste the opportunity and visit Taiwan!