You are here: Up-daily » Technology » iPhone X Costs $999, Edge-to-Edge Display, And Can Unlock With Your Face

iPhone X Costs $999, Edge-to-Edge Display, And Can Unlock With Your Face 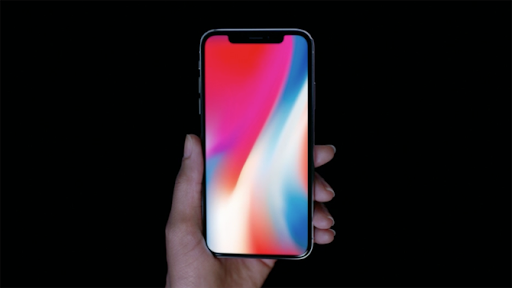 It’s weird that they did not realize an iPhone 9 but they do have their own beliefs so we’ll respect it, now to tell you guys what’s new in iPhone X as it has a lot of major innovations.
iPhone X

That’s what the iPhone X has in store for us. It can be a game-changer or a meh product for you, so why not observe it and see if it’s worth your dollar?

Technology keeps on enhancing so we better be updated to keep up, with iPhone upgrades though, while you stay up-to-date, make sure you have enough money to follow this passion of yours!