You are here: Up-daily » Lifestyle » Why you should not wear clothes you’ve bought immediately

Why you should not wear clothes you’ve bought immediately 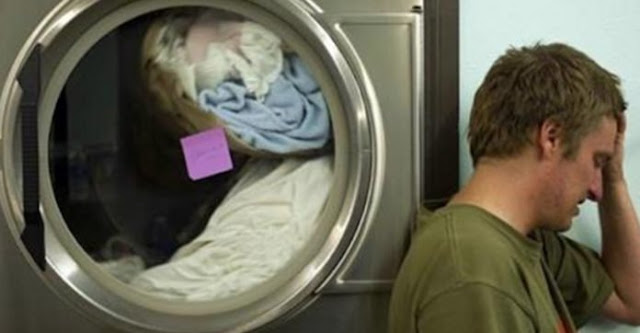 She conducted a laboratory test about it. It was to confirm something, are new clothes really clean or not? What they’ve found is really a case worth looking into.

The shoes, pants, and shirts have been found out that it was contained in small to medium amounts of bacteria, which may be harmful to our body.

It was also discovered that the second-hand ones were much cleaner than the new ones which are very interesting because, as the second-ones were used previously, it was found out that they have fewer bacteria than those that are brand-new. Can you guess which is the dirtiest of them all?

Yep, it was underwear. The most sensitive piece of clothing for men and women are found dirtiest when it is just bought from their stores. The dirtiest of them all was the packaged underwear, which may be understandable as it has been piled up, and various bacteria may have spread and caused disturbing amounts of bacteria in the clothing.

Well, it has been acknowledged by the health experts that we should really wash every clothing we’ve bought in the market before wearing it. The best combination to stave off bacteria is the hot water and bleach combo. It works to ensure the cleanliness of the clothing.

So now you know better, wash before wearing!