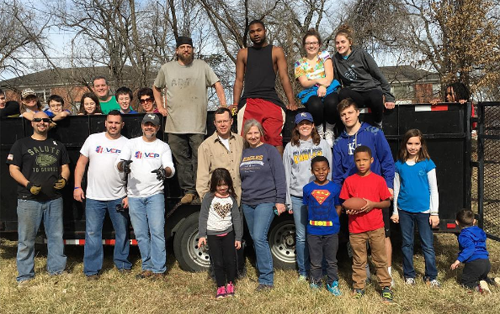 It started with the idea of solving the growing population of homeless veterans, three veterans formed a group and decided to take action. What would be the best way to get them out of the streets? Build new homes for them.

Located in Kansas Missouri, they started a project called "Veteran's Village" the goal was to build small homes for thirty homeless veterans to move into. The said houses only measure up to approximately 240 square feet.


Each house is fully furnished and included extras in the vicinity such as a community building, a garden and a place for educational services. Veterans are now able to enjoy their new life at a low cost.

What's amazing is that this is funded by non-profit organizations and made up of volunteers. A great way to help out those in need. 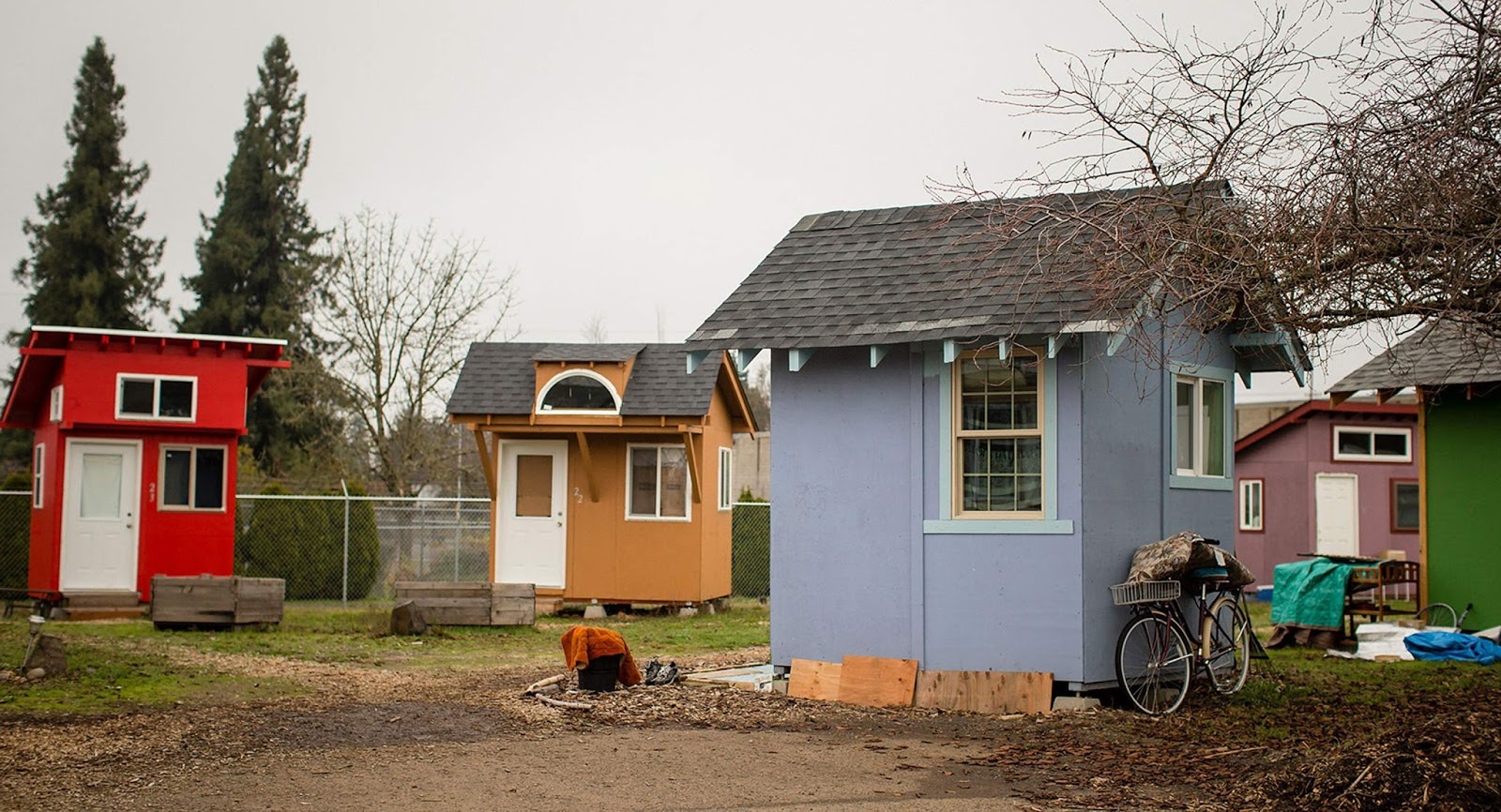 The project has been considered as a success and other communities are beginning to follow through. Similar projects have been raised and started to provide help by giving small affordable homes. Areas such as Saint Petersburg Florida and in Washington state have been completed and begun to shelter homeless veterans.

Did you know that projects such as these are already in the Philippines? The organization "Gawad Kalinga" has provided shelter to countless homeless families throughout the Metro Manila area.

An example would be "Sunshineville" wherein they turned a vacant land into a village containing 305 families. Not only did they supply them with homes, they also provided Christian Life programs and teachings.