You are here: Up-daily » iPhone 7 Technology » The Secret Spec of the iPhone 7

The Secret Spec of the iPhone 7 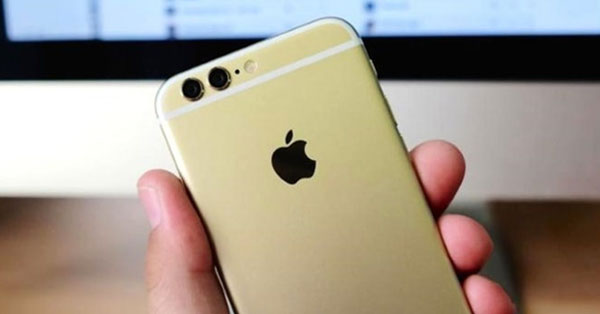 When Apple released the iPhone 7 and 7 Plus this month, they gave us a rundown of its specifications. Based on their keynote, it seems that the two phone models weren’t really that far apart in terms of capacity.

Except for the twin back camera feature in the 7 Plus, it did not have any remarkable advantage over the other unit. When the hands-on test came, however, it painted a different picture.


Benchmarking software Geekbench has revealed that the iPhone 7 Plus is equipped with 3GB of RAM. That’s 50% more than its sibling. The larger unit then has a significant advantage in performance over the iPhone 7.

This may come as a downer to people who think that they’re getting the same performance with the iPhone 7. However, the gap in the two phones’ performance might not be apparent in everyday use.


Despite this, some benchmarks still hail the iPhone 7 Plus to be the fastest that Apple has ever made. It even surpassed the iPad Pro, which has 4GB of RAM. The iPhone 7 and 7Plus are scheduled to be released in 28 countries on September 16. Another 30 countries will receive the newest iPhone shipments a week later.