You are here: Up-daily » News » Brad Pitt and Angelina divorces; and we all are affected in a way… well, most!

Brad Pitt and Angelina divorces; and we all are affected in a way… well, most! 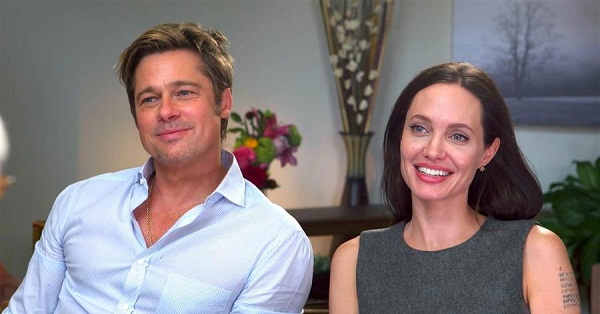 But now, netizens are down with “Walang Forever” (There’s No Forever).

Amidst all these, US and international media, netizens, fans of the couple, air their take on this sad news. There are a lot of rumors in the business, as to the reason why Angelina Jolie filed a divorce from husband Brad Pitt.


The couple kept mum of the real reason. Brad is asking that they be allowed to go through the separation as quietly and as calmly as possible, especially for the sake of their children.

While Angelina, a week after the announcement of their split up, was reported renting a Malibu House with their six children in custody for fear. But there are also reports that says, the couple has different views on parenting, and Brad had been reported to the FBI for child abuse.

They may be stars that we look up to, but they are also normal people as we are. They also experience fights as a couple, family problems and parenting problems. It is even much harder for them as they struggle everyday to make a normal family life while being in the limelight.