You are here: Up-daily » News » The Anti-Age Discrimination In Employment Act

The Anti-Age Discrimination In Employment Act 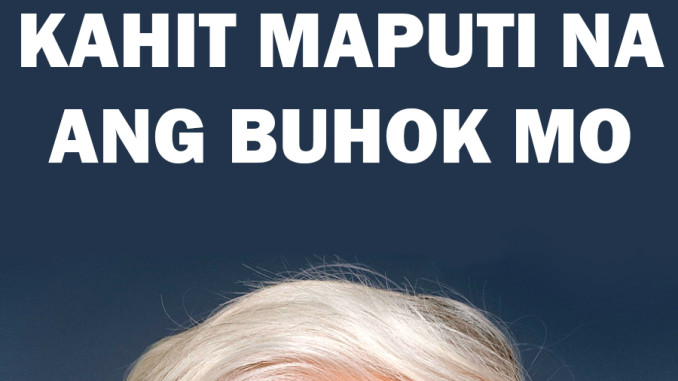 Senator Richard Gordon issued a statement a few days ago. His statement is about the Anti-Age Discrimination In Employment Act.

Manila, Philippines -- According to Gordon, he is happy at the existence of such a law. It penalizes employers who do not hire employees because of their old age.

Also, this law penalizes employers who lay off employees when they are too old for the job.


Senator Gordon has long proposed to end the age requirement. He wanted every job applicant to have an equal opportunity. He wanted people who are both young and old to be accepted for their skills and not their age.

The senator adds that a person should be hired as long as he qualifies for the job. He should be considered for the position without minding his age. Also, as long as the employee is in good health, he should remain at his job. The age of the employee should not be an issue if he is able to perform his duties well.

The Anti-Age Discrimination In Employment Act is the Republic Act 10911. It takes effect on August 16, 2016. Its aim is to give every person an equal opportunity in employment. It also aims to put emphasis on their knowledge, abilities, qualifications, and skills. It aims to finally eradicate age discrimination.

The senator also asked government agencies to put in place this new rule once it takes effect. It is going to be a huge help for older people who want to continue working for their families.