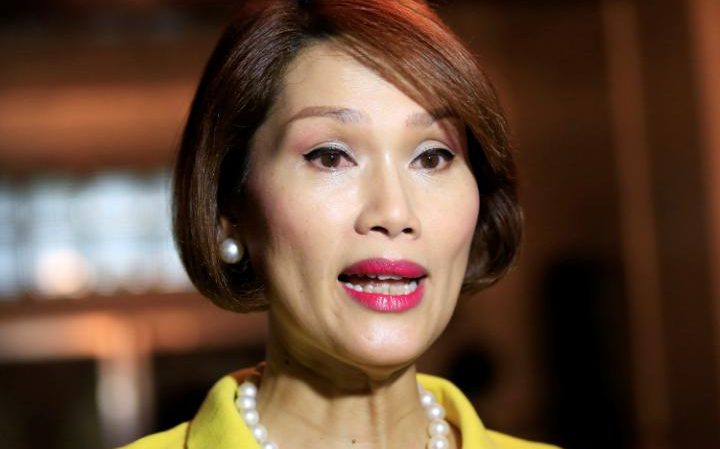 Manila - Bataan Representative Geraldine Roman, the first ever transgender lawmaker in the Philippines, said that she plans to push for the legalization of divorce once the 17th Congress opens on July 25, 2016.

She added that legalizing divorce in the country will help liberate couples who feel trapped in a hopeless marriage.

Roman is in favor of giving married people a second chance at a new relationship. She believes that some relationships are just hopeless and the best thing to do is end it, rather than continue to maintain it.

She wants to have a solution that would allow incompatible couples to start over with their lives and finally achieve happiness. She also believes that everyone has a right to remake their life and be happy.

Aside from the Vatican, the Philippines is the only other country that does not allow divorce. It was only recently that the Congress was able to enact the Reproductive Health Bill, which was strongly opposed to by the Catholic Church.


Roman believes that her being elected into congress is a sign that Filipinos have become more accepting towards the Lesbian, Gay, Bisexual, and Transgender (LGBT) community.

According to her, she also plans to push for the Anti-Discrimination Bill that would give the members of the LGBT community equal rights in workplaces, schools, businesses, etc.

Furthermore, she plans to file bills for the civil union of same-sex partners and the gender recognition of transgenders who wish to legally change their gender identity in their birth certificates.

Roman is the child of late Bataan Representative Antonino Roman and outgoing district representative Herminia Roman. She had sexual reassignment surgery when she was 27. She is currently 49 years old.