You are here: Up-daily » Inspiring World-news » Pinay Nurse Gets Her Own Cinderella Ending

Pinay Nurse Gets Her Own Cinderella Ending 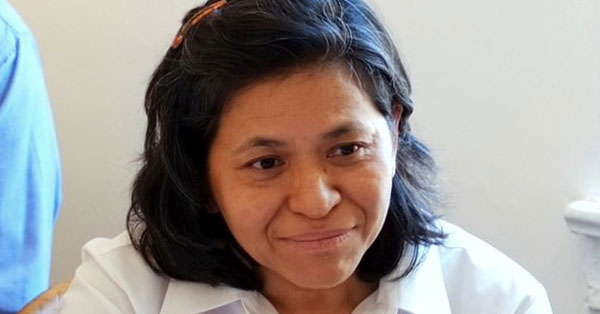 Who says you’re too old for a fairy tale ending?

She also received an antique violin and a Cezanne painting (both of which were later sold for cash). All medical and tuition fees of the nurse’s family were also paid for by this generous benefactor.

The lucky woman was given more than £18 million in gifts -- not counting the £8.75 million left through the benefactor’s will.

If that made your heart pound, imagine how it must have been for Hadassah Peri, an agency nurse who had stood by the side of Huguette Clark for two decades.

Clark was the youngest child of the late US Senator William Clark, who was one of the wealthiest in the nation during his time. Even after the heiress was admitted to the hospital due to face cancer, Peri never left her side. And as they say, “what you give is what you get”.

But it’s also good to remember that saying about good deeds never getting away unpunished. Huguette Clark’s will was enacted in 2011, and its contents angered her relatives.

They mounted a legal battle to have the will invalidated. They were successful, and Peri had to give up the cash bestowed upon her by Clark’s will. She also had to pay back £3 million worth of her mistress’ gifts last 2013, but she was allowed to keep the rest.

Dare we say that leaves her still well-compensated for her services?