You are here: Up-daily » World-news » Did Brexit Start the Fall of Britain?

Did Brexit Start the Fall of Britain? 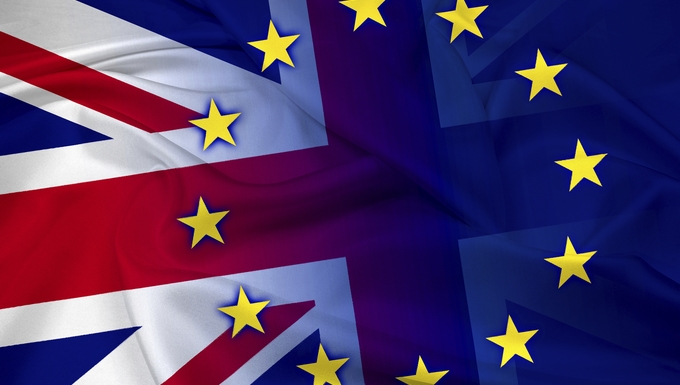 Brexit stands for British Exit. The British people voted for it on June 23, 2016. As a result, shockwaves throughout the global economy have occurred. The pound dropped down to its lowest level since 1985.

David Cameron also stepped down as the Prime Minister just hours after the final Brexit results, stating that he would do everything he can to steady the ship although he would no longer try to be the captain that steers the country to its next destination.

Ever since the pound dropped to its lowest level, emergency steps have been taken to try to make things better. Nobody has any idea on whatever is going to happen when Britain leaves EU to make new trade agreements with other countries.

Those who support the Brexit claim that EU countries have incentives to keep trading with the United Kingdom, which is well-known to import various goods and services. Nevertheless, Europhiles still worry that foreign companies are not going to invest and may even relocate their headquarters in case Britain loses its access to the single market of EU.

Neil Woodform, an investor, and found of the Woodford Investment Management, previously said that pro-European campaigners are bogus and that the country’s economy would not be hit by Brexit. But now, the country’s economy is not in great shape. Stocks have plunged, with $3 trillion being wiped off global markets within just a couple of days! The pound greatly sank against the dollar. Even worse, global growth may be affected if Brexit continues.