You are here: Up-daily » Health » Scientists Found out that drinking champagne can help prevent dementia and Alzheimer's disease 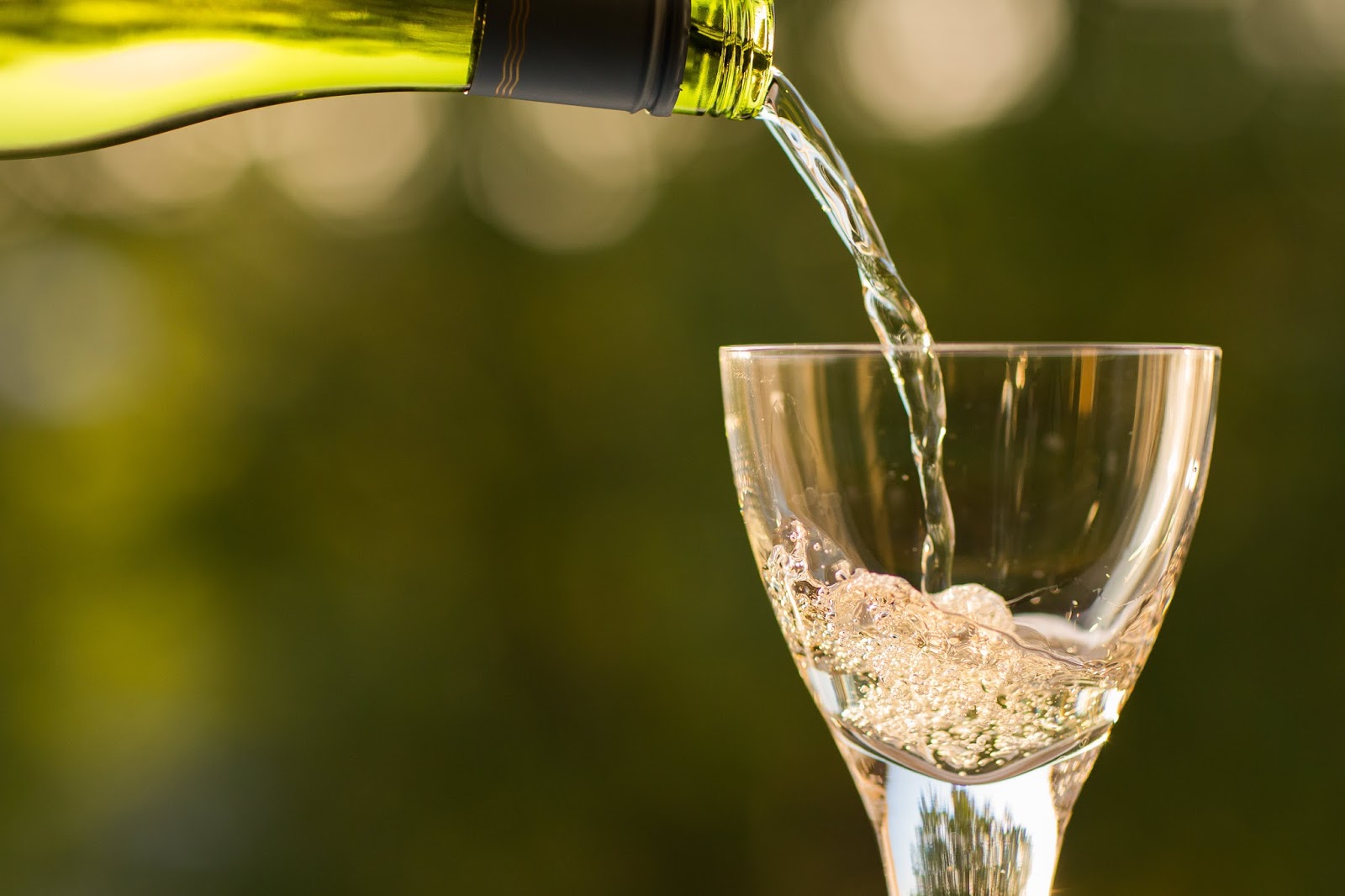 According to evening standard, scientists have found that drinking three glasses of champagne each week can help you prevent Dementia and Alzheimer's diseases.

*Dementia is caused when brain is damaged diseases, such as Alzheimers or series of strokes - source

The compound found in Pinot noir and Pinot Meunier used to make bubbly, is said to prevent the brain disease. source

Some research were published by Scientists Academics at Reading University, used rats for their first experiment. They gave some rats champagne and asked to complete the maze. The average success rate after drinking champagne increased to 70  versus 50 percent without drinking.

Academics said that who regularly drink champagne can also boost spatial memory. They hoped to Conduct 50 pensioners to drink champagne for three yeas to test its effect.


Other Health benefits of Drinking Champagne


"This research is exciting because it illustrates for the first time that moderate consumption of champagne has the potential to influence cognitive functioning such as memory.”

A spokesman for the Alzheimer's Society described the study as "interesting" but added; "A lot more research is needed.”