You are here: Up-daily » World-news » 7-year-old student died after his Teacher bumped his head against the wall because his parents couldn't afford to pay his school fee 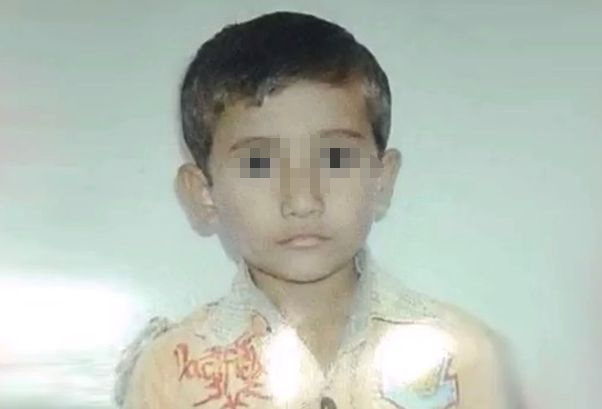 A shocking incident in Bairelly, India that makes Local groups stormed the school and started hitting school staff after knowing reports that student passed away because of his teacher. source, Dailypedia blog

Asper report, Headteacher grab the hair of the 7 years old boy and intentionally smashed it against the wall because of his parents could not afford to pay the school charges amounting 4,500 rupee.

“The boy had been severely beaten and had terrible injuries,” said the hospital spokesman.“When we told the pair who had brought him in that he was dead they immediately left, taking the body with them, and we contacted the police.”

Some said that his teacher Saraswat dumped his body on the sidewalk of the street and return to school calm as if that there is nothing happened.

Some instructor was shocked because they didn't know what happen. Because Local groups were angry they started punching them and smashing up school classroom.

“They were seriously angry and demanding justice. It was only when I asked what had happened that they told me. I was disgusted as well and can understand the anger,” he said.

MP, clergyman for Ladies, and youngster group demanded to arrest school Principal because of being insensitive to the children.

This is what they said, “The school principal should be immediately arrested. The administration should crack down against such schools which are so insensitive to children. I will personally instruct local authorities to take stringent measures to ensure that such things do not take place in future.”