You are here: Up-daily » World-news » Shocking: 4-year-old boy accidentally shoot his Mother in the back

Shocking: 4-year-old boy accidentally shoot his Mother in the back 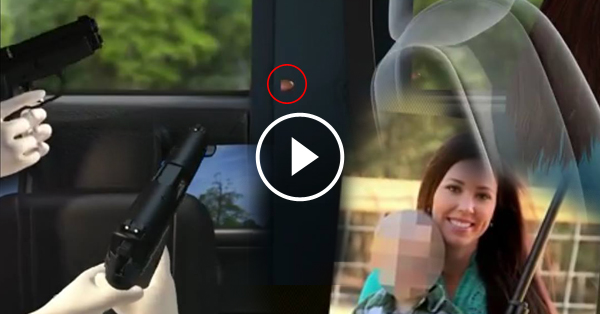 Found a truck and a horse trailer in the middle of travel lanes on Highway near Rowland Avenue just after 3:00 p.m,” Putnam deputy said.

Putnam deputy was trying to figure out how the 4-year-old son got his hands on a 45 caliber handgun before he accidentally shot his mother, Action news jack reported.

The incident happened when the two was on their way to pick up a horse from family to live nearby on highway Tuesday afternoon.

The 4-year-old toddler is now with family and members and his Mother is taken to UF Health in Gainsville. After being rushed to the Hospital, Gilt is now in stable conditions, according to reports.